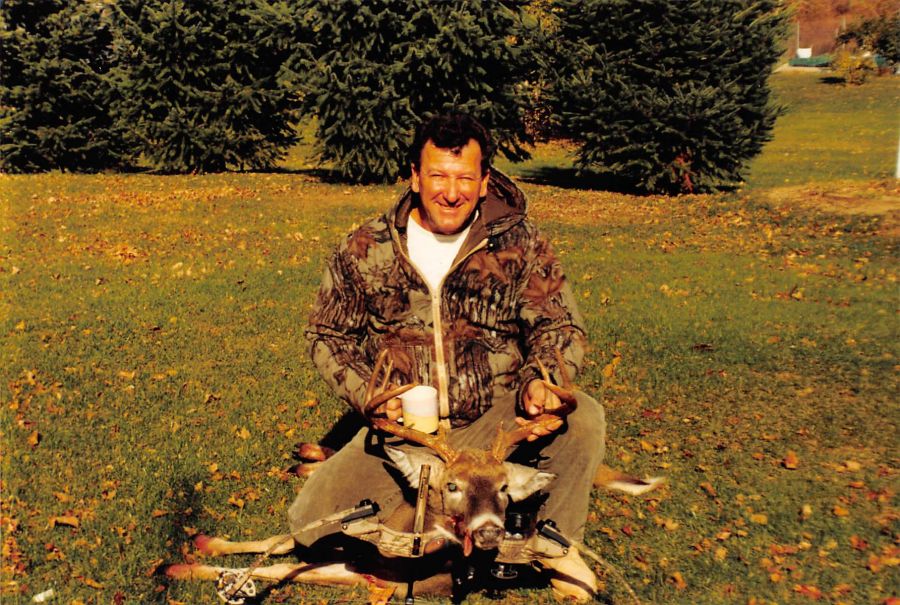 Beep lived in New Paltz, NY until 2003 when he decided to relocate to Accord, NY where him and his wife Carlene built their home, with the help from family and friends. He enjoyed sitting on his front porch with his wife Carlene enjoying the sights and sounds of nature.

He retired from Bricklayers & Allied Craftsmen Local #5, Newburgh, NY. Prior to the Bricklayers he worked for Storm King Construction and FASA Construction. Prior to that he had his own business Bob Miller's Masonry Animals. During his career he worked on many notable projects such as, SUNY New Paltz, the Ice Rink at the Mohonk Mountain House, the Merry Go Round at Bear Mountain State Park, and The West Point Military Academy, as well as many others. He worked alongside many others in the building field including his brother in laws, nephews, cousins and friends. He was an avid fishermen and hunter and enjoyed fishing and hunting with his family friends.

Beep is survived by his wife and partner of 39 years, Carlene Miller, his children from a previous marriage which ended in 1980, Robert J. Miller, Jr., and Jessica Rose Miller and her fiance Mathew Dupuis, his grandchildren, Kira Martin, Robert J. Miller, III, and Meadow Miller, his mother in law, Thelma E. Ricketson, sister in law Cindy Merck and her husband Buster, brother in law Bennett Ricketson, brother in law Carl Ricketson and his wife Debbie, sister in law Giselle Mayr, sister in law Yvonne Fuller and her husband Steve, brother in law Robert Mertine, brother in law Richard Rozenkranz, as well as many nieces and nephews, cousins, and friends, also including his faithful dogs Molly and Penny.
In addition to his parents he is predeceased by his siblings, Frederick Miller, Levi F. Miller, Jr., Jean Mertine, Mary Rozenkranz, his nephews, Dale Mertine and Richard Rozenkranz, as well as his father in law, Carl E. Ricketson, Sr.
The family would like to thank Hudson Valley Hospice for their care and dedication. In lieu of flowers the family has asked that donations be made to St. Jude Children's Research Hospital.
Arrangements entrusted to Keyser Funeral & Cremation Service, Kingston, NY. A graveside service will be held at St. Charles Borromeo Cemetery, 2212 Route 44/55 in Gardiner, NY on Tuesday, January 28th, 2020 at 1:00 pm.

A tribute for Beep can be found at www.KeyserFuneralService.com, where you may leave memories and expressions of sympathy for his family.

Dear Carlene so sorry for your loss
.Beep was a great guy RIP BEEP♥️

Dear Carlene and family, we were so very sorry to hear of Beep's passing. May he rest in peace.
Sincerely, Duffy & Art

Dear Sweet Carlene: May God guide you through this difficult time. We are sending our heartfelt sympathy to you and your family. Gary/Gina Christiana and Family

My deepest sympathy on the loss of “Beep.” He was always happy when I saw him at events like the hunting club picnic. After his long illness may he be at peace with God and all the angels in heaven. Sincerely, Sue Kane

May the care and love of those around you provide comfort and peace to get you through the days ahead. Our most sincere condolences.
David Bailey and family

We are so sorry for your loss! Sending thoughts and prayers to you and your family from NC - Michael Bailey and family

Dear Carlene and Family, I am very sorry to hear of Beeps passing.?He was a very kind person. I will always remember the kindness he showed me. My prayers and thoughts are with you at this sad time. Love Kathy Rizzotto

May you rest in peace our "Little Brother". We were blessed to have you in our lives. You will be eternally loved.
Ellen and Marion Tozzi

We are so very sorry for your loss. Sending our sincere condolences. RIP Beep we will miss you Love Donna and Kevin

Jess and Kira I'm so very sorry for the loss of your Father and Grandfather. Your in my thoughts and prayers. Love Kathy

We have wonderful memories which will see us through this time. You will be missed and loved very much. Enjoy the many pleasures that await in heaven. Love always Bob Mertine, Teresa, Wilfried and Brandon Kurta.

He was one good man who will be missed by many but never forgotten. He was loved by many of us many for a different memory or a fun time you could only have with Beep.
RIP Beep please our lord Jesus Christ help us all through this time thankyou Amen.
Roger Southworth 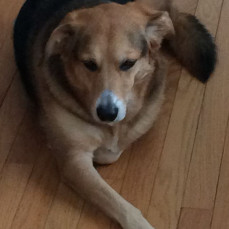 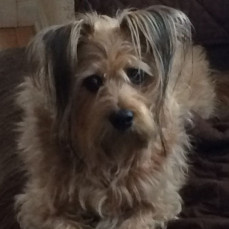 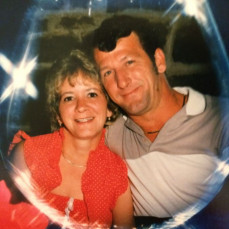 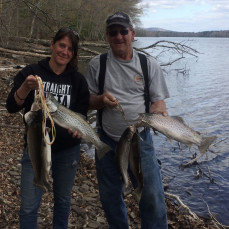 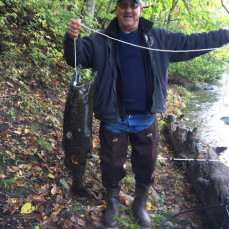 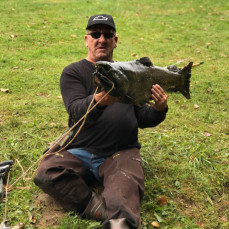 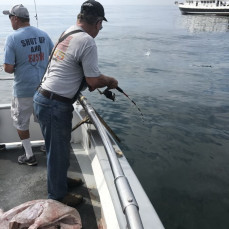 *Due to time restrictions, delivery to service is unavailable.

The attached photos are added to the memorial of Robert J. "Beep" Miller, Sr. to help share their legacy.

Thank you for sharing your memory of Robert

7 Ways to Stay Sane During a Crisis