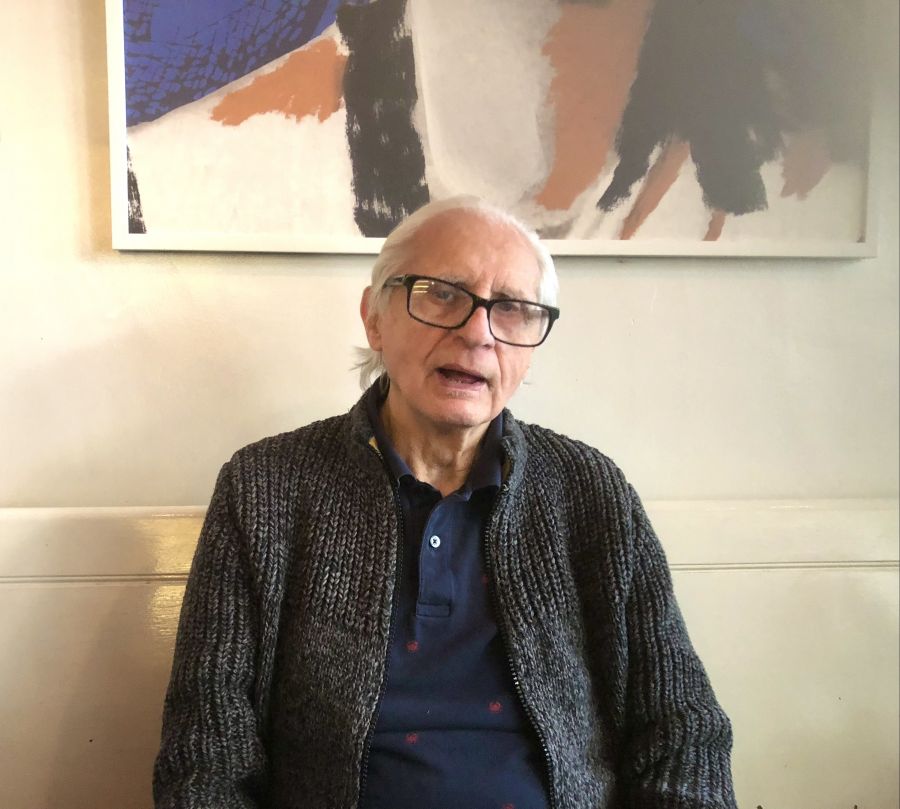 To send flowers to the family or plant a memorial tree in memory of Romulo F. Bustamante, please visit our Tribute Store

Enter an email address below.
Please separate multiple emails with a coma.

Enter a mobile number below

Enter an email address below.
Please separate multiple emails with a coma.

Enter a mobile number below

My Grandfather was a kind and welcoming man. He was never the kind of person to become overwhelmed with difficulty as life went on. Instead he always sought to make sure that everybody else was content with theirs. Always asking about others. I will miss him dearly and cherish the best moments we had as gifts.
On behalf of myself Christian Bustamante and my brother Nicholas Bustamante, we love you Tata Nono and we will miss you.

To honor my father, Romulo Bustamante, planting this tree will serve as a symbol of love. I will miss him dearly. May he rest in peace.

Memorial Tree was purchased for the family of Romulo F. Bustamante by Alexis Bustamante. Plant a tree

The attached photos are added to the memorial of Romulo F. Bustamante to help share their legacy.

6 Ways To Thank A Caregiver (and more!)

Learn our tips to thank a caregiver, plus receive a printable Christian poem to share!