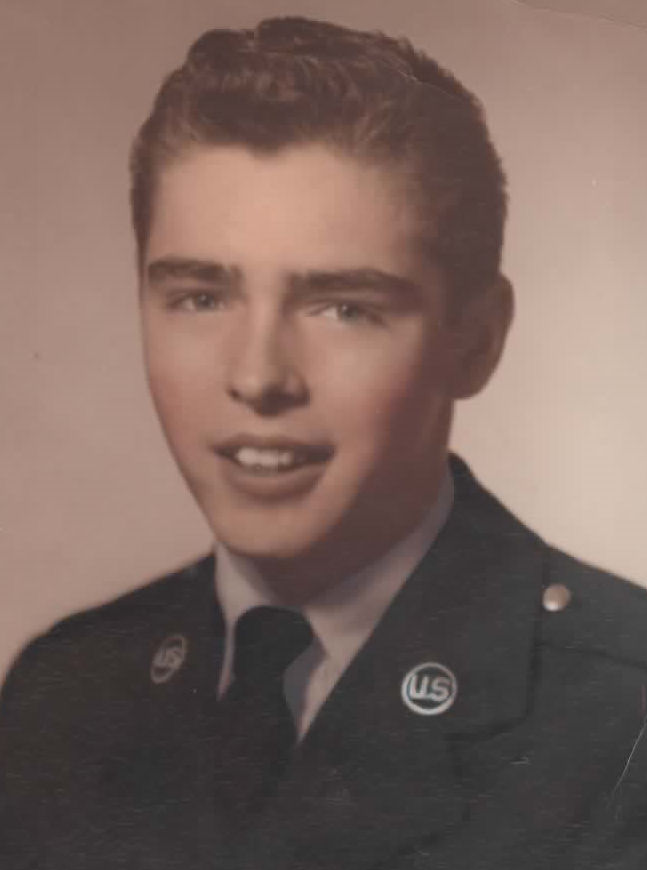 It is with deep sorrow and much love that we mourn the passing of Ronald Helbok, of Saugerties, NY, on Thursday, August 26.

Born on September 13, 1938 in Manhattan, NY, he was the son of the late Ernst and Alicia Helbok. Raised in the South Bronx, Ron spent his childhood summers in Lac-Megantic, Quebec, a time he often spoke fondly of. Ron proudly served in the United States Air Force from 1955-1959. He married Eleanor Bendel in 1963 and went on to a career in computer science, retiring from IBM.

Ronald is preceded in death by his wife Eleanor and his sister Lorraine Coscarella.

Arrangements entrusted to Keyser Funeral & Cremation Service, Inc., 326 Albany Avenue, Kingston, NY 12401. For those who wish, contributions in Ron's memory may be made to the Ulster County ASPCA or a charity of your choice. Services will be private.

There are no events scheduled.

With my sincere sympathy to the family. Ron was a great friend at IBM. Peace be with you Michelle.

Memorial Tree was purchased for the family of Ronald R. Helbok by Lou csurics.

Brian and I send our condolences for the loss of your beloved father. We will think of him (and you) this weekend. Love Alice and Brian

Memorial Tree was purchased for the family of Ronald R. Helbok by Alice and Brian Powers.

Renee & Jessie I’m so very sorry for your loss. I have many memories with your Dad. The best years of my life were spent with all of you. Prayers and hugs to you all.

The attached photos are added to the memorial of Ronald R. Helbok to help share their legacy.

Sign up to get our FREE Hospice Resource immediately in your inbox!