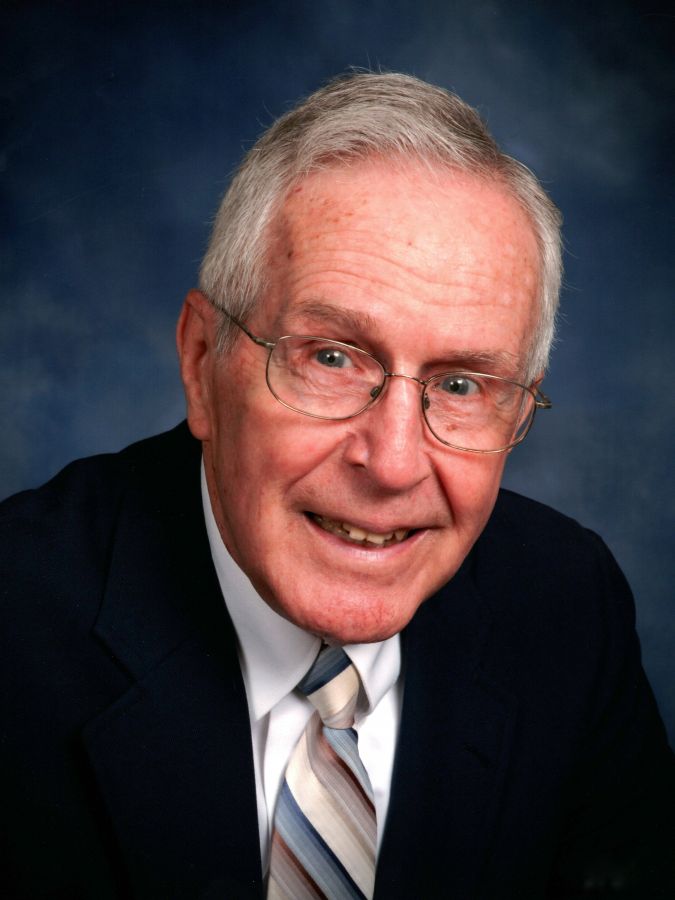 Paul Johnston Snyder, 89, of Saugerties & Ulster Park passed away on Sunday, February 14, 2021 in his home, surrounded by his loving family. Born October 30, 1931 in Kingston, NY, he was the son of the late Raymond T. and Orpha H. (Bishop) Snyder, who gave him his middle name to honor the doctor who attended his birth, saving both mother and child.

Graduating from Kingston High School in 1949, he enrolled in Union College where joined Delta Upsilon and played football, lacrosse, and cross country. He left college to enlist in the Army. As a 2nd lieutenant, he volunteered for duty in Korea, where he served as platoon leader in an engineering construction battalion.

Paul returned to Kingston, discharged as 1st lieutenant, in 1955. He reenrolled at Union College, and on January 28, 1956, he married the love of his life, Ruth Louise Roberts. Graduating in 1958 as a mechanical engineer, he took a job at IBM in Poughkeepsie, where he worked in product engineering and microprocessor component procurement until his retirement in 1987.

In his 65 years of marriage with Ruth, they were blessed with three children; namely, Debra S. Golis of Boynton Beach, FL; James R. Snyder (Judy) of West Hurley; and Karen S. Byrne (Douglas) of Saugerties. He was further blessed with five grandchildren: Cynthia & Nathan Snyder, and Kevin, Ian, and Allison Byrne. In addition to his wife, children, and grandchildren he is also survived by his sister Mary Lou S. Wickham (Jack) of Glen Arm, MD, as well as many nieces and nephews. He was predeceased by his parents, his brothers: George L. Snyder & Raymond W. Snyder, his infant sister Elizabeth Nell Snyder, and Curt Heaberlin (fiancé of Debra).

He had been a dedicated member of the United Methodist Churches of Saugerties, Town of Esopus, and Clinton Avenue. He had also served as treasurer of Chestnut Hill Cemetery for many years. Living in a country home with a farm, he enjoyed raising everything from dogs to sheep to horses and more. He enjoyed hunting, sports, postcard collecting, card games (including spirited and competitive games of Crazy Sevens at family reunions), and genealogy (where his extensive research of the Roberts, Snyder, Kittle, and Wickham families has given him plenty of names to look up on his next adventure).

Paul Johnston Snyder was an incredible man with an unshakeable will, unmatched work ethic, and a heart of gold, who will be dearly missed by all who knew him.

Entrusted to the care of the Keyser Funeral & Cremation Service. Inurnment will be held at a later date at Chestnut Hill Cemetery in Saugerties. To leave an expression of sympathy for the family, please visit www.KeyserCarr.com

I am so sorry to hear of Paul's passing. He was such a remarkable man, always busy doing something, usually around our church. I will always remember his great sense of humor and the twinkle in his eye. Sending my love and deepest sympathy to Ruth and her family. May Paul's memory be a blessing to you. He will be greatly missed by many. Rest in peace , Paul . May God grant you heavenly rest.

Having a grand time with Aunt Catharine, sharing a story or just a laugh. Love to all family, Sandy

Dear Ruth and family, My thoughts and prayers are with you and your family at this time . May you find comfort in knowing others do share in your loss this day. Paul was always a fine gentleman. God bless you in the days ahead. Ron Smith (Orchid Shoppe Florist) 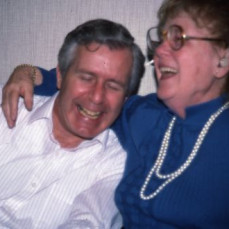 The services for Paul have not yet been added. Please sign up below to be notified when the services are ready.

The attached photos are added to the memorial of Paul J. Snyder to help share their legacy.

Thank you for sharing your memory of Paul