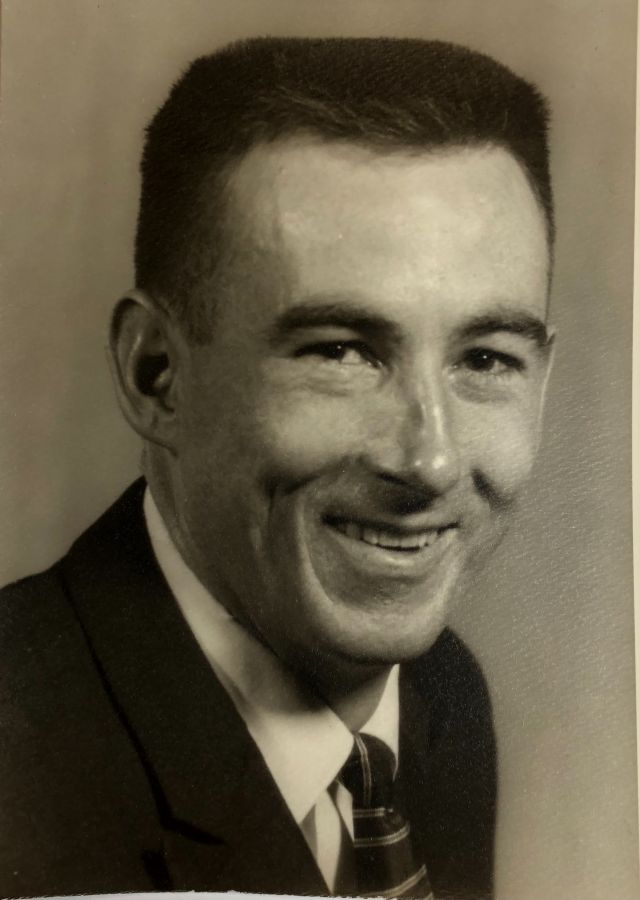 Ultan grew up in India attending PCK School in Kodiakanal. He moved with his family to Australia when he was 14 attending Westmead School for Boys outside of Sydney. After two years the family returned to Ireland where he finished secondary school and took a chemist (pharmacist) apprenticeship. Deciding to strike out on his own, Ultan took a job in Pickle Crow, Ontario in a gold mine. In addition to doing physical labor, he worked in the surveying office. After six months in the mine, he went to visit his aunt in Everett, Washington and decided to become an American citizen. In order to speed up the path to citizenship, he joined the Army where he served for three years. He attended Gonzaga University in Spokane, Washington where he met his wife Carol and did summer work for the US Forest Service. He enjoyed this work and made it his career after receiving his Bachelor's Degree in Civil Engineering. Most of his career was spent in Missoula, Montana and Salmon, Idaho.

Ultan was a member of the Tri-Mountain Square Dance Club and a volunteer with the Catskill Mountain Railroad. He enjoyed collecting maps and completing crossword puzzles. He had an exceptional knowledge of maps, townships boundaries, populations, and their respective imports and exports. He never passed any opportunity for dancing, singing, or telling stories and was remembered by anyone he met for at least one of those things. He consistently tried to help those less fortunate than himself, often giving food and supplies to the local homeless population. He had a lifelong love of the outdoors, whether it was hiking or yard work didn't matter as much as being outside. He was also known for his love of all things sweet, and was always ready for ice cream. He always had a special place in his heart for children, and when he was with them his own inner child would shine through.

Arrangements entrusted to Keyser Funeral & Cremation Service, Kingston, NY. Internment in Wiltwyck Cemetery, Kingston will be held privately. A public memorial service will be announced at a later date. In lieu of flowers, donations in Ultan's memory can be made to the Covenant House - NYC, JAF Box 2973, New York, NY 10116-2973. A tribute for Ultan can be found at www.KeyserFuneralService.com, where you may leave memories and expressions of sympathy for his family.

There are no tributes yet.

We encourage you to show your support by adding a tribute above:

The services for Ultan have not yet been added. Please sign up below to be notified when the services are ready.

The attached photos are added to the memorial of Ultan Patrick Johnson to help share their legacy.

Thank you for sharing your memory of Ultan