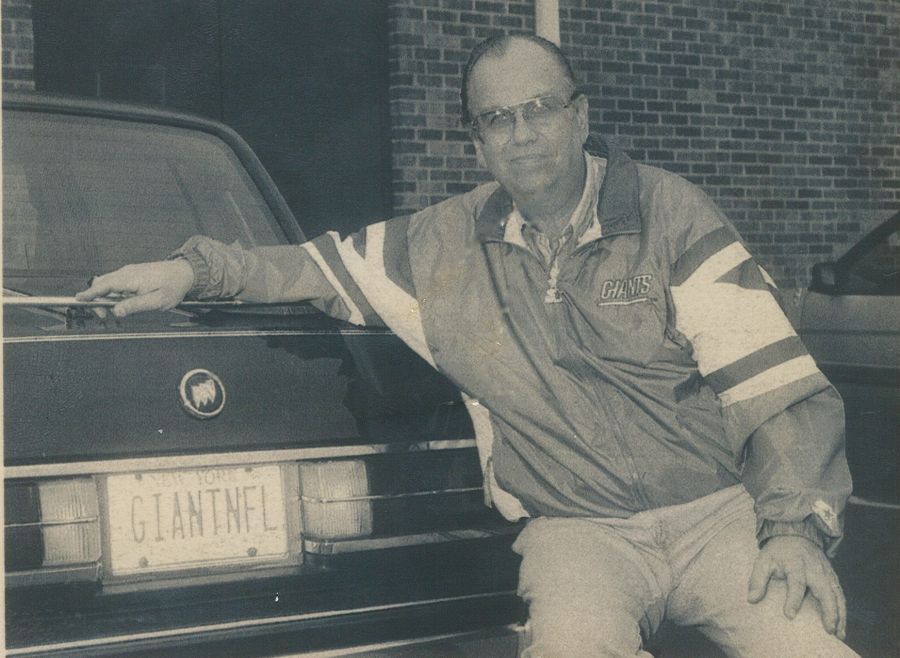 For forty seven years; Bill worked at the Daily Freeman in Kingston; working in various departments but ultimately retiring as Production Director. An avid fan of the New York Football Giants; Bill and his wife Judy were season ticket holders. He also enjoyed traveling with Judy to Las Vegas.

Surviving is his wife of fifty five years Judith Buckman-Studt, a daughter Regina Melnik and her husband Michael of Kingston; a son William Studt, Jr. of Hurley, a grandson Michael Melnik, a sister Carolyn Bordenstein and her husband Frank of Bloomington, sister in law Regina Sigler and brother in law Lee Menszak. Many nieces nephews, great nieces and nephews, and dear friends also survive.

In addition to his parents; Bill preceded in death by a brother Robert Studt and a great nephew and god son Matthew Studt.

Entrusted to the care of the Keyser Funeral and Cremation Service, 326 Albany Avenue Kingston where family and friends may visit on Thursday from 4-7 PM. A funeral home service will be held Friday 10 AM at the funeral home. Burial to follow in Montrepose Cemetery. Expressions of sympathy in lieu of flowers may be made in the form of contributions to Puppies Behind Bars Fishkill Correctional Facility- 263 West 38th Street 4th Floor New York, NY 10018

To order memorial trees or send flowers to the family in memory of William Studt, Sr., please visit our flower store.