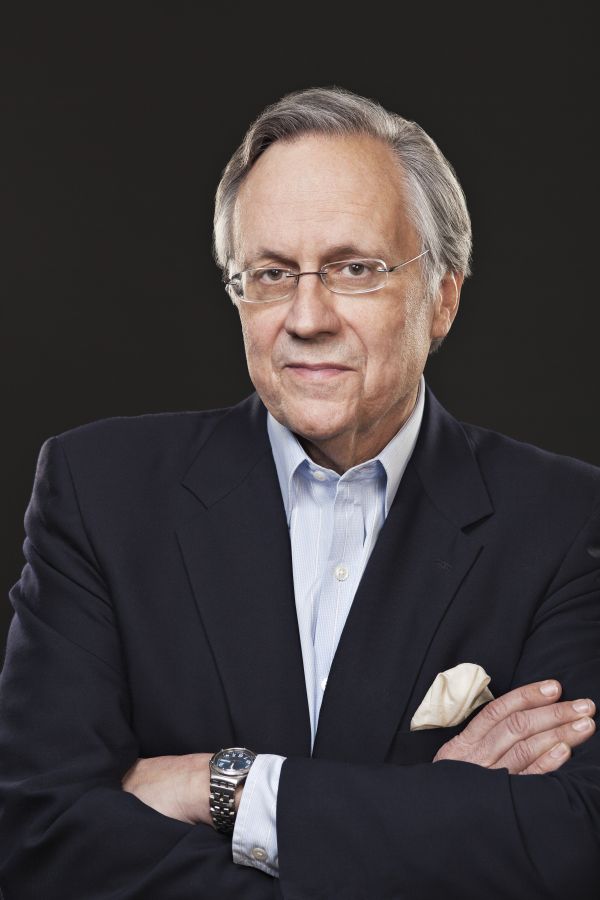 William Stewart Pinkerton, 76, of Olivebridge, NY, passed away Monday, October 28, 2019 at Vassar Brothers Medical Center in Poughkeepsie, NY. He was born on November 30, 1942 in Minneapolis, MN the son of the late William and Dorothy Pinkerton. He was a graduate of the Blake School in Minneapolis and received his undergraduate degree at Princeton University and his JD from New York Law School.

He is survived by his wife Meredith Nicholson of Olivebridge, his daughters, Charlotte "Chloe" Pinkerton and her husband Ross K. S. Pinkerton of New York City, and Margot Byrd Pinkerton of Washington, D.C., his grandson, Nathan Pinkerton, as well as many dear friends and dear family.

Arrangements entrusted to Keyser Funeral & Cremation Service, Kingston, NY 12401. A tribute for Stewart can be found at www.KeyserFuneralService.com , where you may leave memories and expressions of sympathy for his family. In lieu of flowers, contributions can be made in his name to ProPublica or The Committee to Protect Journalists.

To order memorial trees or send flowers to the family in memory of William Stewart Pinkerton, please visit our flower store.