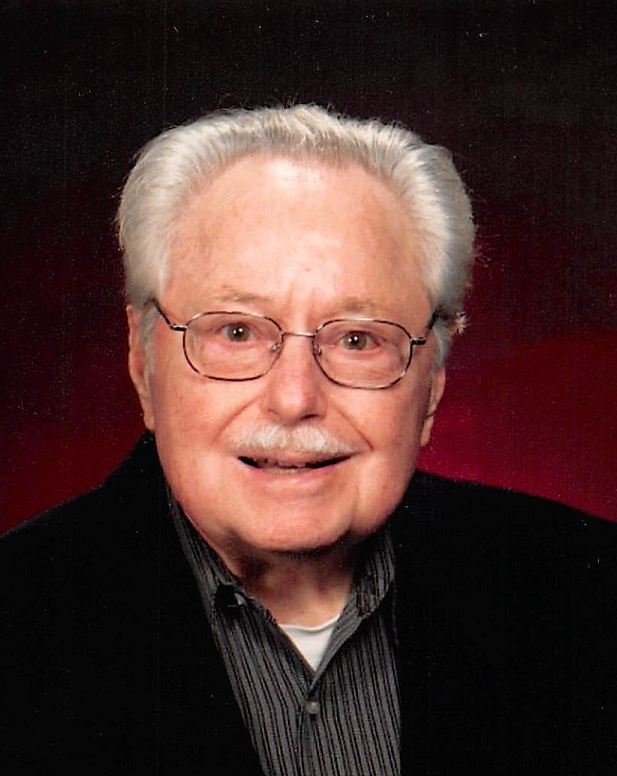 William John Schreiber, 90, of Kingston, NY passed at home, on Tuesday, March 12, 2019, after a long struggle with Parkinson's Disease. Born on December 23, 1928, in an original 1700's Stone House, located on Schreiber's Lane in New Paltz, he was the youngest of six children born to the late Jacob and Mary (Sauer) Schreiber.

Bill attended SUNY Campus School and was a graduate of New Paltz High School. He enlisted in the US Marine Corps where he was assigned to the Fire Department located at Camp Pendleton, CA. He was honorably discharged having attained the rank of Corporal. Bill later enrolled part time at SUNY New Paltz where he met his beloved and devoted wife, Patricia Baumer, whom he wed in 1952.

Upon becoming a resident of Kingston, and earning the top score on the Civil Service Exam, Bill was appointed to the Kingston Fire Department in 1959. An ambitious firefighter, he rose through the ranks, becoming Chief of the Kingston Fire Department in 1975, a position he held for 17 years, until his retirement in 1992. During his time as Chief, aided by the foresight of Mayors and Fire Commissioners, and with the professional expertise and supervision of Alan Glickman, he established the EMT Services for the City of Kingston. He also oversaw the building of the new Wiltwyck Station on Frog Alley, and convinced the City's Common Council to retain the historic Fair Street Station for use as a museum. Throughout his 34-year career, he enrolled in courses at UCCC, John Jay College, and Montour Falls Fire Academy.

Bill was a dedicated public servant and volunteer in his community. He served on the UC Fire Advisory Board, the UC Community Action, and was a Wiltwyck Cemetery Trustee for over 20 years, later being named Trustee Emeritus. He was a member of the NY State Fire Chiefs Association, a member of Local Union 461 for the entirety of his career, and an Honorary Life Member of Wiltwyck Hose. He was also a devout member of St. Mary's RC Church in Kingston, where he chaired the church council, was a permanent usher, and helped establish the Memorial Fund.

He was a member of the Kingston Rotary Club, where he served as Secretary for 20 years, and was honored as an Emeritus Member. Bill was instrumental in the restoration of Rotary Park, and was a permanent Co-Chair of the park with Bill Cornelske and Dick White, sharing the responsibility of overseeing continual improvements to the park. He tirelessly worked to procure the funding for the purchase and installation of the bridge to the peninsula, and restoration of the Trolley Shed, with help from DPW, Rotary Club Volunteers, and the Sheriff's Department Alternative Sentencing Program. His dedication to Rotary Park so impacted his grandsons, Jason & David Bondarenka, of Boy Scout Troop 20 in Hurley, NY, that they built a dozen picnic tables and permanent benches for the park as their Eagle Scout qualification.

He is survived by his wife, Patricia, daughters, Lynn (Frank) Bondarenka, Lisa (Toby) Smith, his grandsons, Jason (Carolyn) Bondarenka, David (Lisa) Bondarenka, and Taylor Smith, his great grandchildren, William, Henry, and Hanna Bondarenka, his godson, Dale Eberhardt, his brother, Alfred Schreiber, his sister in law, Frances Schreiber, as well as several loving nieces and nephews. In addition to his parents he is predeceased by his siblings, Margaret Coats, John, Charles, and Frank Schreiber.

Arrangements entrusted to the care of Keyser Funeral & Cremation Service, 326 Albany Ave., Kingston, NY, where family and friends may visit on Friday March 15, from 5pm to 7pm. The funeral service will be held at Evangelical Lutheran Church of the Redeemer, 104 Wurts St., Kingston, NY, on Saturday March 16, at 11am. Entombment and Military Honors will follow at the Wiltwyck Rural Cemetery Community Mausoleum.

In lieu of flowers, donations may be made to the Volunteer Fireman's Hall & Museum, 266 Fair St., Kingston, NY 12401, The Kingston Rotary Club, Park Fund, PO Box 3581, Kingston, NY 12402, or Evangelical Lutheran Church of the Redeemer, 104 Wurts St., Kingston, NY 12401. A tribute for Bill can be found at www.KeyserFuneralService.com , where you may leave memories and expressions of sympathy for his family.

To order memorial trees or send flowers to the family in memory of William J Schreiber, please visit our flower store.