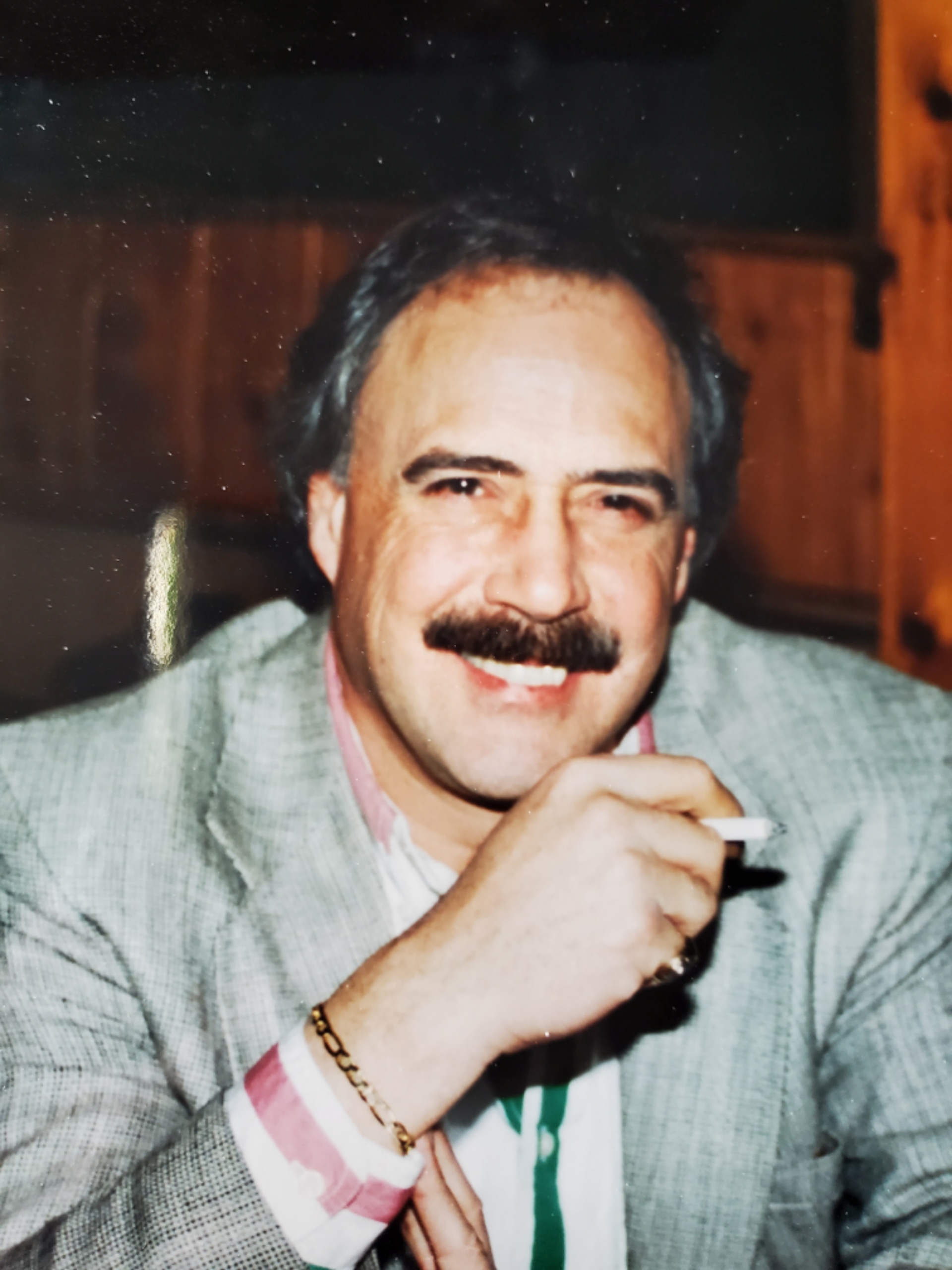 Bill was a graduate of Wallkill High School, where he played baseball and football. He later received his bachelor’s degree in psychology from SUNY New Paltz. In college, he played ice hockey and softball. Bill started his career teaching in the correctional system and he later retired from St. Cabrini Home where he worked for over 30 years in various positions, the last being Director of Operations. He also owned a popular bar in New Paltz called “The Shilling” in the 1970’s.

He was a very talented, well-rounded artist, athlete and humorist. He enjoyed photography, various forms of painting and drawing, boating and water sports, playing the guitar, model trains, writing poetry and prose, and Dungeons and Dragons when his children were young. Bill loved to laugh; he was witty and had a well-developed sense of humor. He was an extraordinary husband, father, brother, grandfather, uncle and friend who lived life to the fullest and on his own terms.

Arrangements entrusted to Keyser Funeral & Cremation Service, 326 Albany Ave., Kingston, NY 12401, where family and friends may visit on Saturday, April 30, 2022 from 11am to 2pm with a memorial service taking place at 2pm. In lieu of flowers, donations may be made to St. Jude Children's Hosptial at www.StJude.org or Shriners Hospitals for Children at www.shrinerschildrens.org. A tribute for Bill can be found at www.KeyserFuneralService.com, where you may leave memories and expressions of sympathy for his family.