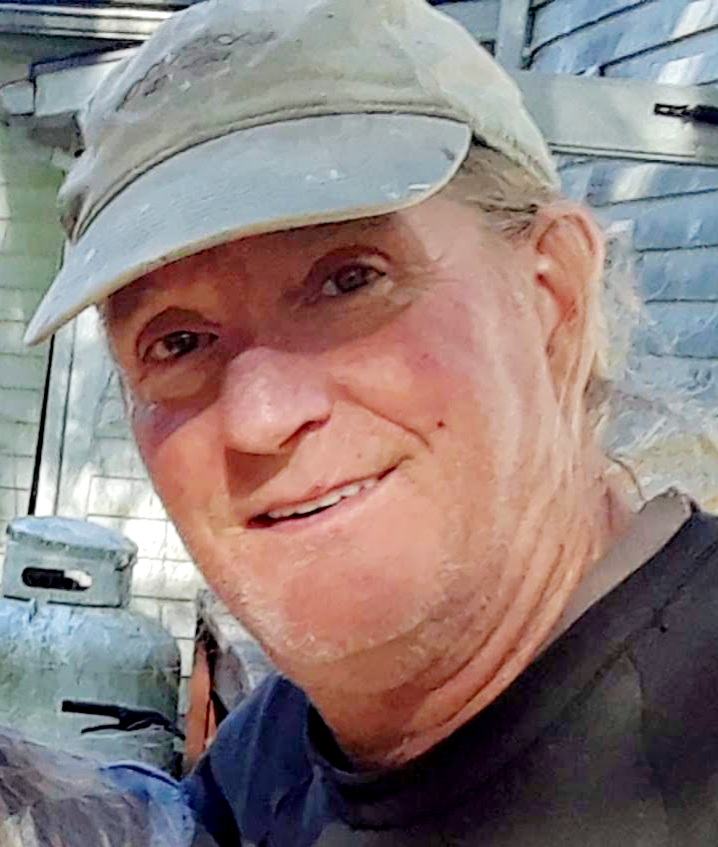 William Christopher Hayes (5/10/59-11/12/21) died peacefully in his sleep at his home on Chestnut Hill Road in Woodstock, NY where he lived with his partner Jan Conley. He was 62 years old. Born in Ann Arbor, MI, Willy's family moved to Lomontville, NY when he was a child. He went to Rondout Valley Central.

Mr. Hayes was always playing music with his friends. Just before he died he formed the band, "Willy and the Po' Boys" which played their first gig this Summer at The Colony Beer Garden. Apart from being a skilled carpenter he was an accomplished musician originally taught to play the guitar by a friend. Willy made his mark in Woodstock by playing many local benefits and gigs at famous Woodstock venues such as The Joyous Lake, Tinker Street Cafe and The Colony with the band, "Home Before Midnight" led by his good friend the late Pete Rose. He and Pete later collaborated with their friends and family to form "Rooster Sound and Stage", a production company that was known for its work on the Woodstock Reunions at Max Yasgur's Farm in Bethel, NY.

He is survived by his children Christopher Hayes of Kingston, Jesse Hayes, a nurse practitioner in St. Lucie, FL, his daughter the musician, Ashley Lynn Hayes and the musician he raised as his daughter, Lindsey Joy Gustafson. Also by his sisters Pamela Hayes of Westmont, IL, Priscilla Willis of Kingston and by his mother, the author and journalist, Marcia Hayes. He is predeceased by his father, William Hayes.

Mr. Hayes was the direct descendent of the robber baron William Christopher Hayes, who left Ireland in the mid 17th Century to work in a British steel mill. After learning the trade, he absconded with the trade's secret, The Bessemer Steel Process and brought it with him to the United States where it was worth a fortune. His paternal grandfather, William Christopher Hayes was curator of Egyptology at The Metropolitan Museum of Art. Willy's father and namesake was a marine Biologist who crewed for Dr. Maurice Ewing aboard the three-masted schooner, The Vema on its historic voyages to the Arctic and Antarctic to map the ocean floor. His maternal grandfather, Mark Hawley was known as The voice of Pathe News and his grandmother, Adelaide Hawley Cumming was known for her portrayal in radio and television of the iconic Betty Crocker.

A memorial service will take place at 11am on Saturday, December 4th at the Woodstock Cemetery. For more information, go to: www.keyserfuneralservice.com . Please direct donations towards the services and family to: https://gofund.me/1abe9402

To order memorial trees or send flowers to the family in memory of William Christopher Hayes, please visit our flower store.