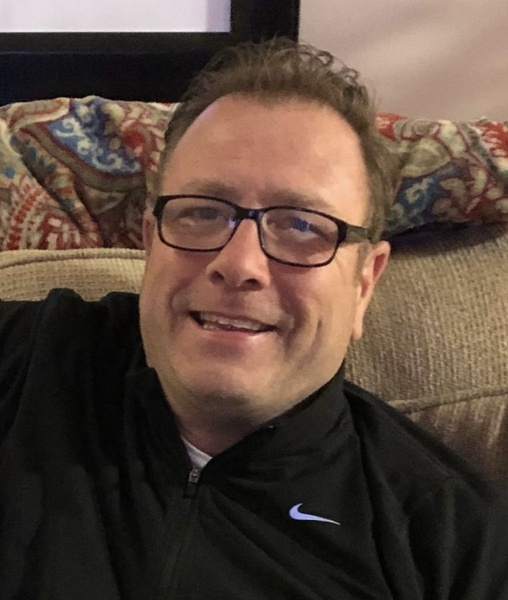 William C. Martini, Jr., 58, of Kingston, New York, passed away suddenly on Monday, December 27, 2021. Billy was born February 14, 1963 in Kingston, New York, son of the late William Martini, Sr. and Valerie (Swanson) Martini. He leaves a huge hole in the hearts of his family and friends who were lucky enough to see his bright light and receive the love that he gave so freely.

Billy was a Kingston High School graduate, class of 1981. He lived at the Jersey Shore in Manasquan for many years before returning home to Kingston. Billy worked at Romeo Kia in Kingston, where his coworkers were family to him. He was an avid boxing fan and music lover.

Billy was predeceased by his father, Bill, mother, Valerie, and sister, Patti. He is survived by his sister, Terri Martini of Kingston, New York, his brother-in-law, Michael Flood, his nieces, Sarah and Jenna, his great-nephews, James, Jack, and Graham, his longtime companion, Kirsten, his aunts, Candice and Helen, several cousins, and his beloved cat, Ella.

Arrangements entrusted to Keyser Funeral & Cremation Service, 326 Albany Ave., Kingston, New York, 12401, where family and friends may visit on Friday, January 14, 2022 from 4pm to 7pm with the memorial service taking place at 7pm.

In remembrance of Billy's life, the family asks that those who wish to express sympathy consider making a donation in Billy's name to: Abel House, c/o RSS, 11 Twin Maples Plaza, Suite 5, Saugerties, New York, 12477, Attn: Gina Wayman. A tribute for Billy can be found at www.KeyserFuneralService.com , where you may leave memories and expressions of sympathy for his family.

To order memorial trees or send flowers to the family in memory of William C. Martini, Jr., please visit our flower store.