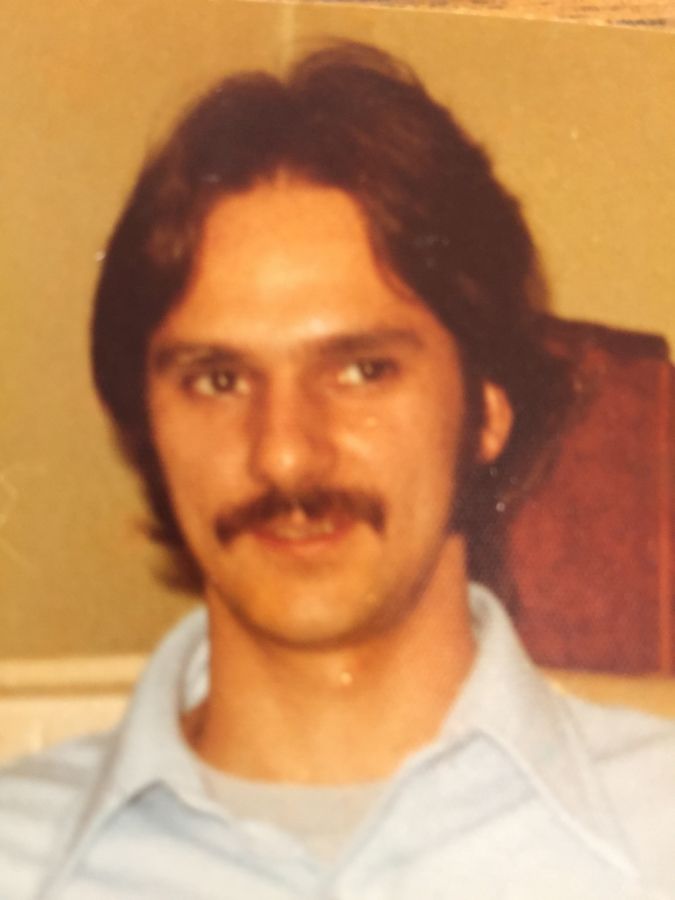 William Charles "Bill" Ashcroft, of Las Vegas, NV, passed away after a sudden illness on November 3, 2018. He was born in Brooklyn, NY on September 28, 1949, the son of the late RoseMary and William Ashcroft. Bill was raised in Rifton, NY and later moved to Las Vegas in 1977. He served his country in the US Navy during Vietnam. Bill enjoyed listening to music and animals.

Funeral services will be held are privately at a later date. To leave a condolence for the family, please visit www.KeyserFuneralService.com

To order memorial trees or send flowers to the family in memory of William "Bill" Ashcroft, please visit our flower store.