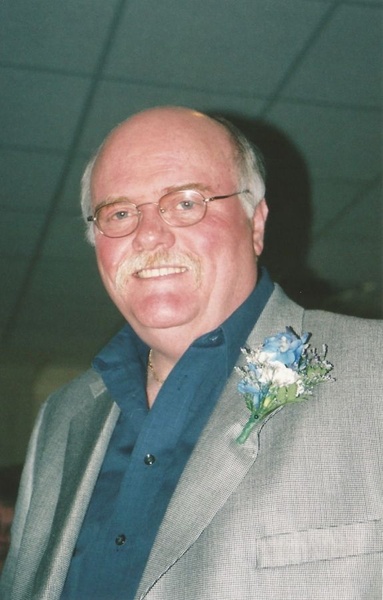 On Thursday, December 7th, 2017, Walter Ronald (Ron) Bilyeu, 68, died peacefully in his home, surrounded by loved ones, after he finally succumbed to the illness that be battled with for far too long.

On April 26, 1949, Ron was born to Walter G Bilyeu and Lillie McClanahan Bilyeu in Ellenville, NY. On October 9th, 1982, he married Debra Gass, whom he shared 35 years of memories with. This woman tirelessly cared to his every need during his decent from this world.

Walter attended Rondout Valley high school, and continued his education at SUNY New Paltz, where he graduated with a Bachelors degree in Mathematics, and then a Masters of Education in administration.

For 33 years, Ron enriched the lives of countless children in his selfless, passionate role as a mathematics teacher. Mr. Bilyeu's legacy has left it's mark on the countless lives he touched. He was a dedicated teacher, admired colleague, union leader, a mentor and leader of many various clubs, and a legendary football announcer. Ron's zest for life and passion for the destiny of the youth that would go on to leave their mark on this world under his guidance was a thing to be admired. Because of his love for teaching, he continued to spread his knowledge for many years after retirement, and even drove a school bus well into his final years.

In addition to teaching, Ron was a Jack of all trades, and a Versatile business man, with many entrepreneurial endeavors such as business owner of a Hot dog stand, restaurant, modeling agency, and independent real estate agent. Ron was known for being the life of the party, and made sure that anyone in his home was entertained by his animated stories and had every need catered to. Ron found peace in the laughter of those he cared for, and his poker skills were top notch.

Ron is survived by his loving and devoted wife Debra, his son Troy, and his wife Kerri, his son Adam, and his wife Zosha, his daughter Aubree, and her husband Artie, his son Ryan, 8 grandchildren, his mother in law Ruth, and his sister in law Diana.

A memorial service in celebration of the life of Walter Bilyeu will be held on December 16th at 1:00pm at Pine Bush Cemetery in Kerhonkson, NY.

The family would like to extend a special thanks to Hudson Valley Hospice and the City of Kingston Fire Department.

To order memorial trees or send flowers to the family in memory of Walter Ronald Bilyeu, please visit our flower store.