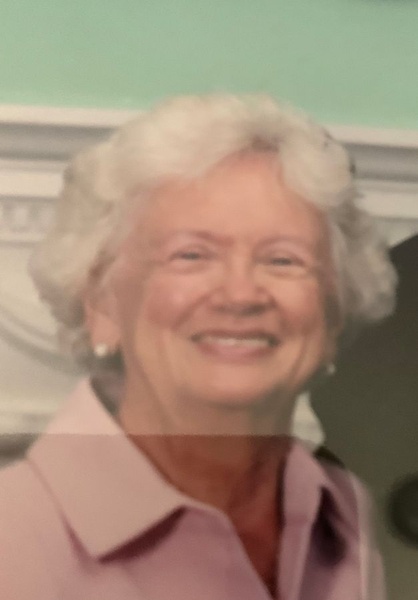 Virginia L. Cahill, 90, of Irondequoit, New York, passed away December 31, 2021 in Kingston, New York due to complications from a recent stroke. Born July 14, 1931 in Ithaca, New York, she was the daughter of Frederick B. and Gladys (Smith) Lamphier. Her parents later moved to Canandaigua, New York where she was raised. A 1949 graduate of Canandaigua Academy and a 1953 graduate of Buffalo State College, Virginia over 30 years became a highly respected elementary teacher in the Rochester City School District, retiring in 1985. The loves of her life were her husband, Alexander E. Cahill, Jr., now deceased, and her survivors including her son, retired New York State Supreme Court Justice, Christopher E. Cahill and daughter-in-law, Kimberlee of the Town of Ulster, and especially grandsons, Rian (Jessica) and Andrew (Meghan), both of Rhinebeck, New York, her great grandson, George Andrew Cahill, and her cherished home. She also loved travel, gardening, bridge and community service. She was a past President of the Woman's Club of Rochester and a loyal Buffalo Bills fan. Besides her husband, she was pre-deceased by infant niece, Beth Virginia Park, and many close relatives and friends. Her sister Carolyn and brother-in-law James Park of Columbia, South Carolina also survive, as well as many nieces and nephews who live in Kingston, Columbia, Geneseo and elsewhere who will fondly remember her as their lively and funny Aunt Ginny. Services are private and under the guidance of Keyser Funeral & Cremation Service, Kingston, New York. Expressions of sympathy may be made in the form of contributions in Virginia's memory to Memorial Sloan Kettering at www.mskcc.org

To order memorial trees or send flowers to the family in memory of Virginia L. Cahill, please visit our flower store.