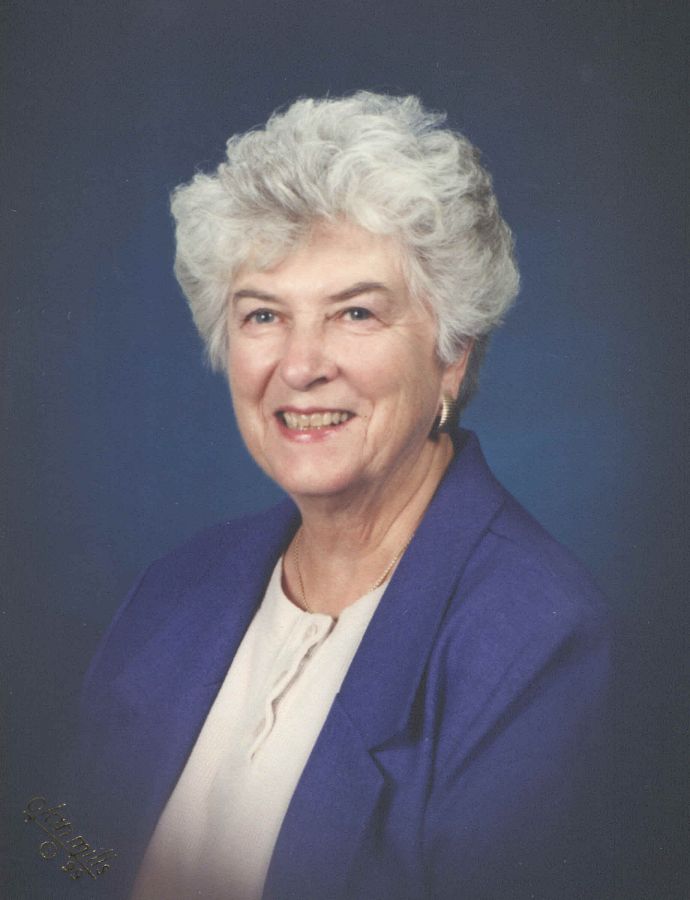 Our dear mother, Virginia 'Ginger' Rappleyea Yaple, 94, went peacefully to be with the lord on February 11, 2020. Born March 11, 1925 in Prattsville, NY, she was the daughter of the late Emory Rappleyea and Rosena Rappleyea. Her beloved husband Merrill 'Curly' Yaple predeceased her on January 27, 2003.

Ginger was a graduate of Grand Gorge Central High School and Spencer Business School in Kingston. She graduated from the Kingston Hospital School of Nursing, class of 1947 and pursued nursing for the rest of her professional career. She worked part-time at the Kingston Hospital while raising her family. Later in life she continued her education at Ulster County Community College and Russel Sage College, graduating from SUNY Oneonta with a Master of Arts degree. Following her graduation from Oneonta she was a proud member of the American Association of University Women. She was employed for many years as a School Nurse Teacher for the Kingston City Schools before retiring in 1988. She was a life-long devoted member of the Fair Street Reformed Church and when she could no longer get out to services, she especially appreciated weekly worship at her assisted living facility with several cooperating pastors.

During the Korean War she served as Deputy Nurse Officer of Ulster County for Civil Defense under Major Timmerman. She served on the Board of Directors of the YWCA. In 1976 she was recognized by the American Lung Association with the Rosalie Weiss Memorial Award for Outstanding Achievement in Health Education. She was recognized by the American Cancer Society with the School Nurse Teacher Distinguished Voluntary Leadership in Saving Lives from Cancer Award.
She and her husband Curly enjoyed traveling around the country in an RV, driving across the United States to the west coast 12 times including several trips up the Al-Can Highway to Alaska. In 2014 she visited Hawaii, the last of the 50 states she traveled to in her lifetime. She was a member of the Ulster County Genealogical Society and many of her travels around the United States included doing genealogical research on her and her husband's families. Ginger also traveled to many foreign countries by air, land and sea, including China, Russia, Israel, Spain, Italy, Greece and England. The last few years before her husband's passing, they lived in an active Senior Park in Arcadia, Florida each winter. On returning permanently to the northeast she enjoyed spending Christmases and Thanksgiving with her godson Peter and Loretta Yaple's family.

Above all, Ginger cherished her old friends and made new friends throughout her long life. She was an active member of SSIP whose members' companionship she enjoyed throughout her last years. She was always ready to go out to lunch, a play, a show or on a trip. She drove until her 93rd year and often assisted with driving those who needed a ride. She was an optimist and looked at the world through rose colored glasses. Perhaps that is part of the reason she lived 94 happy years, including the last period of her life when she resided at Mountain Valley Manor where she continued to enjoy the company of new and old friends.

A celebration of Ginger's life will take place in Kingston in the spring. Announcements will be made at that time. To leave and expression of sympathy, please visit www.KeyserFuneralService.com

To order memorial trees or send flowers to the family in memory of Virginia "Ginger" Yaple, please visit our flower store.