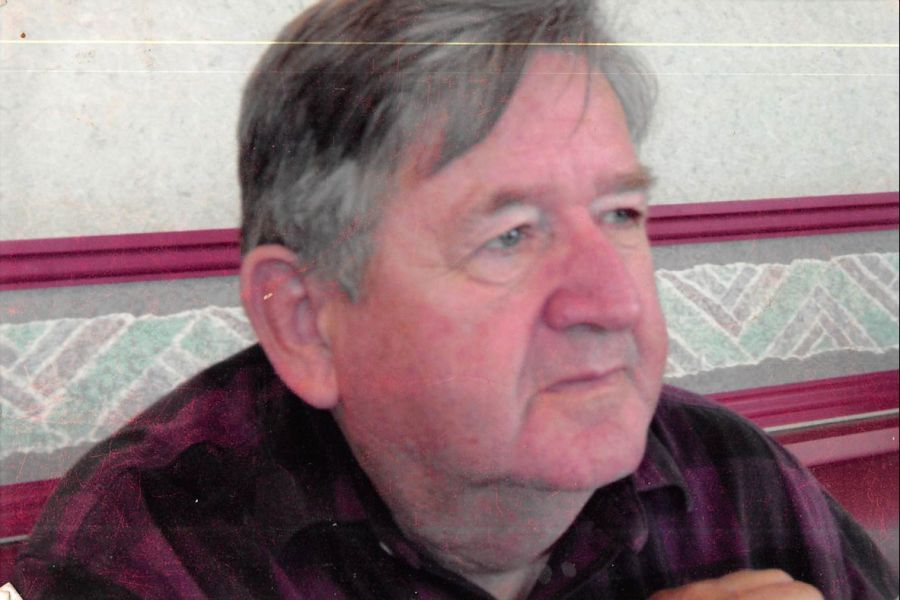 He was born on January 5, 1936 in Brooklyn, NY and was the son of the late Walter and Anne Ekblom.

Tom worked as a floor installer for Provenzano Floor Covering in Kingston, and was also well known in the area as a skilled craftsman, having worked on many projects.

He is survived by his daughter, Elizabeth Mason, his wife Angela Ekblom, sister, Sandra Caso and a brother Harold Ekblom, as well as several grandchildren, nieces, nephews.

Tom was preceded in death by his two sons, Scott Ekblom and Tommy Ekblom, Jr., a brother, Walter Ekblom, and a sister, Yvonne Tremblay

Entrusted to the care of Keyser Funeral & Cremation Service, 326 Albany Avenue, Kingston, the family will receive friends on Wednesday from 4pm to 7pm. The service will be at 6pm.

A tribute for Tom may be found at www.KeyserFuneralService.com , where you may leave memories and expressions of sympathy for his family.

To order memorial trees or send flowers to the family in memory of Tom Ekblom, please visit our flower store.