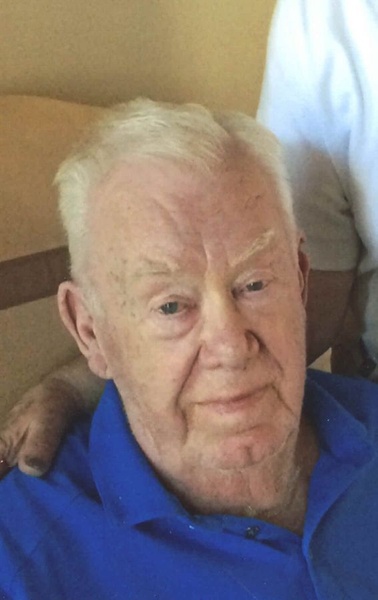 In 1950 he married Margaret Jean Moran. They lived in New York City and maintained a second home in Sullivan County. She died from an acute illness in 1998. They had 2 children; a son Joseph, who passed in 2013 and a daughter, Margaret Bradley Bianca who lives in Ellenville, NY. Mr. Bradley also grew up with 2 siblings: an older sister, Margaret Waggoner who died in Maryland, and a younger brother, James, who lives in Florida.

Thomas was in business with his brother for a number of years. He later became the owner/driver of a New York City Yellow Medallion Taxi cab for 33 years. During that time he became involved with the taxi cab guild and served as president for 4 years. He presided over the 1700 member guild which had offices on 14th St. in New York City.
An avid Giants fan, he held season tickets for 25 years. Very caring for animals, he always had dogs which he nurtured until their passing. His dogs came to Florida with him when he moved from Sullivan County in 2011. That same year he married Bernadette Scanlon.

Arrangements are entrusted to the care of Keyser Funeral & Cremation Service, 326 Albany Ave., Kingston, NY 12401, where family and friends may visit on Friday July 27, from 11am to 12:30pm. The funeral procession will follow to Immaculate Conception RC Church, 467 Delaware Avenue, Kingston, where at 1pm a Mass of Christian Burial will be celebrated. Entombment will follow in the Wiltwyck Cemetery Community Mausoleum. To leave an expression of sympathy, please visit www.KeyserFuneralService.com .

To order memorial trees or send flowers to the family in memory of Thomas J. Bradley, please visit our flower store.