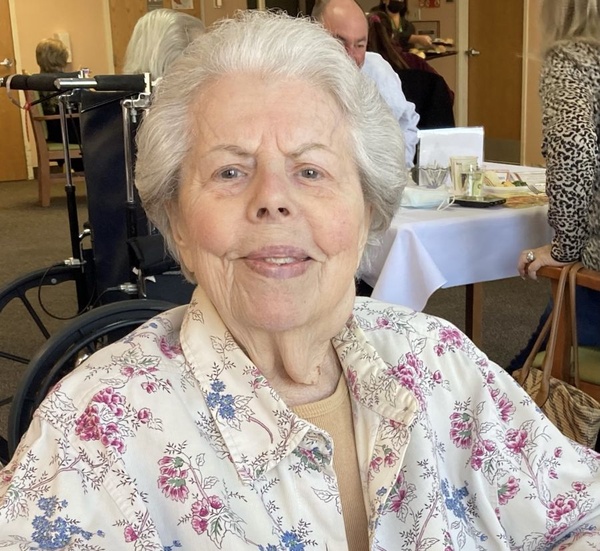 Theresa Ellul, 93, of Lake Katrine, NY, passed away Friday, January 7, 2022. She was born March 4, 1928 in the Williamsburg neighborhood of Brooklyn to her proud parents, Mary and Thomas Roggio.

Theresa went to school in Brooklyn and later attended a private school for sewing. She sewed professionally, making women's clothing for Saks and Macy's in New York City. She met Joseph Ellul in a dance hall and they were married two years later in 1951. After moving upstate, Theresa worked part-time from her home as a seamstress and at the Florence Walsh factory in Poughkeepsie. She enjoyed cooking, crocheting, knitting and was an avid bowler.

She is survived by her children, Robert Ellul, Kathleen Torreggiani and husband Kenneth Sr., and Denise Searles, her grandchildren, Kenneth Torreggiani, Jr. and wife Tristina, and Joseph Torreggiani and wife Veronica, and her great granddaughters, Stella Grace and Vivienne Rose. She will be greatly missed by all. In addition to her husband and parents she is predeceased by her twin brother, Michael, and other siblings, Mildred, Mary, and Jimmy.

Arrangements entrusted to Keyser Funeral & Cremation Service, Kingston, NY. A tribute for Theresa can be found at www.KeyserFuneralService.com , where you may leave memories and expressions of sympathy for her family.

To order memorial trees or send flowers to the family in memory of Theresa Ellul, please visit our flower store.