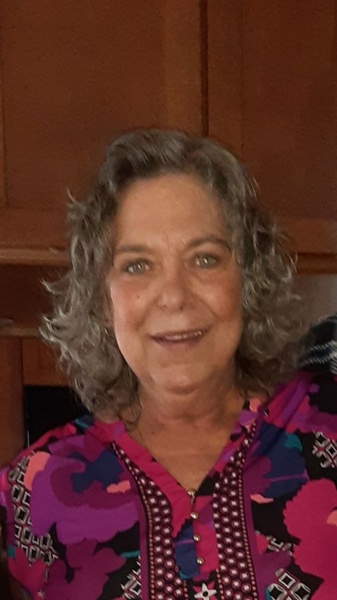 Theresa "Terri" (Henry) Lovenguth passed away peacefully on June 21, 2020. Formerly of McKees Rocks, Pa, she lived in Kingston, NY. Theresa, who was affectionately known as Terri, was a free spirit and beautiful soul. She would do anything for anyone in need and had a big love for nature and animals. For many years, Terri worked at Grand Union, which is now Hannaford Bros, in the bakery department for many years.

She is survived by her husband of 34 years, Brian Lovenguth, a daughter Amber Marrero (Joshua) of Lake Katrine, NY and a son, Zachary Lovenguth, of Kingston, NY. She was predeceased by her parents, Robert and Barbara Henry, a brother, Dennis Henry and 2 sisters, Karyn Rogers and Sherri Glunk. A brother, Jerry Harbison, from Kill Devil Hills, NC is still alive. She also has 4 beautiful grandchildren who were the light of her life: Ethan, Emma, and Eli Marrero and Attitcus-John Lovenguth. She would do anything for those little ones.

Terri did not want a viewing, as her wishes were to be donated to science, but could not due to COVID. Arrangements are entrusted to Keyser Funeral & Cremation Services, Kingston, NY. A tribute for Theresa can be found at www.KeyserFuneralService.com , where you may leave memories and expressions of sympathy for her family.

To order memorial trees or send flowers to the family in memory of Theresa Ann Lovenguth, please visit our flower store.