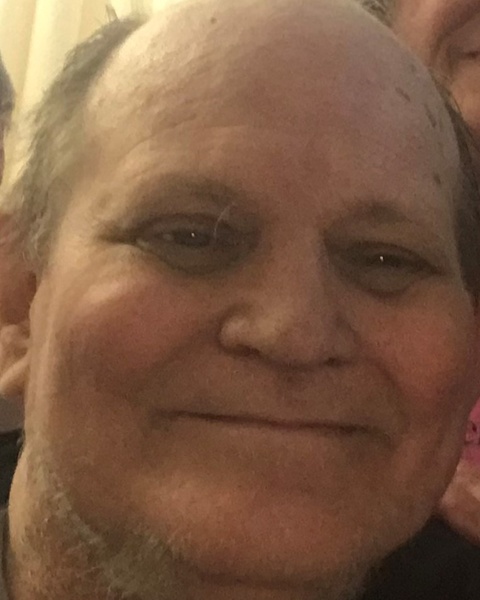 Scott Douglas Wood, 68, died peacefully Sept 11, 2022 at The Grand Rehabilitation & Nursing at Barnwell in Valatie, NY. His sister, Paula Krofchalk, was by his side when he passed.

Scott lived in Overland Park, KS until his father’s job took him to NY in the spring of 1955. Scott and his parents lived briefly in the Governor Clinton Hotel until their new home in a new development in Lake Katrine called Halcyon Park was completed. Scott and his parents were the first to move into one of the new homes being built. The developers were still in the process of naming the streets (alphabetically) when they approached Scott’s parents asking what their baby’s name was. When they told them his full name, they decided to use his middle name as Douglas Drive.

Scott graduated from Kingston High School in 1972. He enlisted in the Army in March of 1973 and was honorably discharged in March of 1976. Scott was deployed to Germany where he served as an avionics mechanic. He earned the National Defense Service Medal and received the Expert Hand Grenade and Marksman M16 badges. Scott took advantage of his time in Germany by traveling to various parts of Europe. His favorite adventure was exploring Germany with his cousin, Jeanine (Seifert) Arrighi who was studying abroad at the time.

After returning home from the service, Scott went to Eugene, OR with a friend. He lived there for approximately a year before moving back to Lake Katrine. Scott took several jobs until he was hired by Gateway Community Industries where he worked for 25 years as a house supervisor.

Scott loved airplanes and spent time as a child building model airplanes with his father. He also had a love of music and good, and very expensive, stereo equipment, old Western TV shows (Gunsmoke was his favorite, because as he told his sister Paula Kay, it took place in Kansas), and the NY Yankees. He loved rhubarb pie for his birthday, cheese burgers and fries, and he had a weakness for peanut butter cups. He also enjoyed summers during his youth visiting his mother’s family in Kansas.

I would like to extend my heartfelt thanks and gratitude to the amazing staff on the 5th floor at The Grand Rehabilitation & Nursing at Barnwell where Scott was a resident for several years. I was able to spend Scott’s remaining days with him, and during those three days leading up to his passing, the staff could not have been more loving and respectful to Scott, and the support and love they also extended to me was so very much appreciated. They made it clear that they were there for me as well. I will be forever grateful for the love and hugs when I needed it most so I could stay strong while I was there to support Scott in his journey.

Scott’s remains have been entrusted to Keyser Funeral & Cremation Service in Kingston, NY. A brief graveside gathering will be held on Friday, Oct 7th at 11am at the Mount Marion Cemetery on Kings Highway in Mt. Marion, NY where Scott will be buried with his parents. To leave an expression of sympathy for the family, please visit www.KeyserFuneralService.com

To order memorial trees or send flowers to the family in memory of Scott Douglas Wood, please visit our flower store.