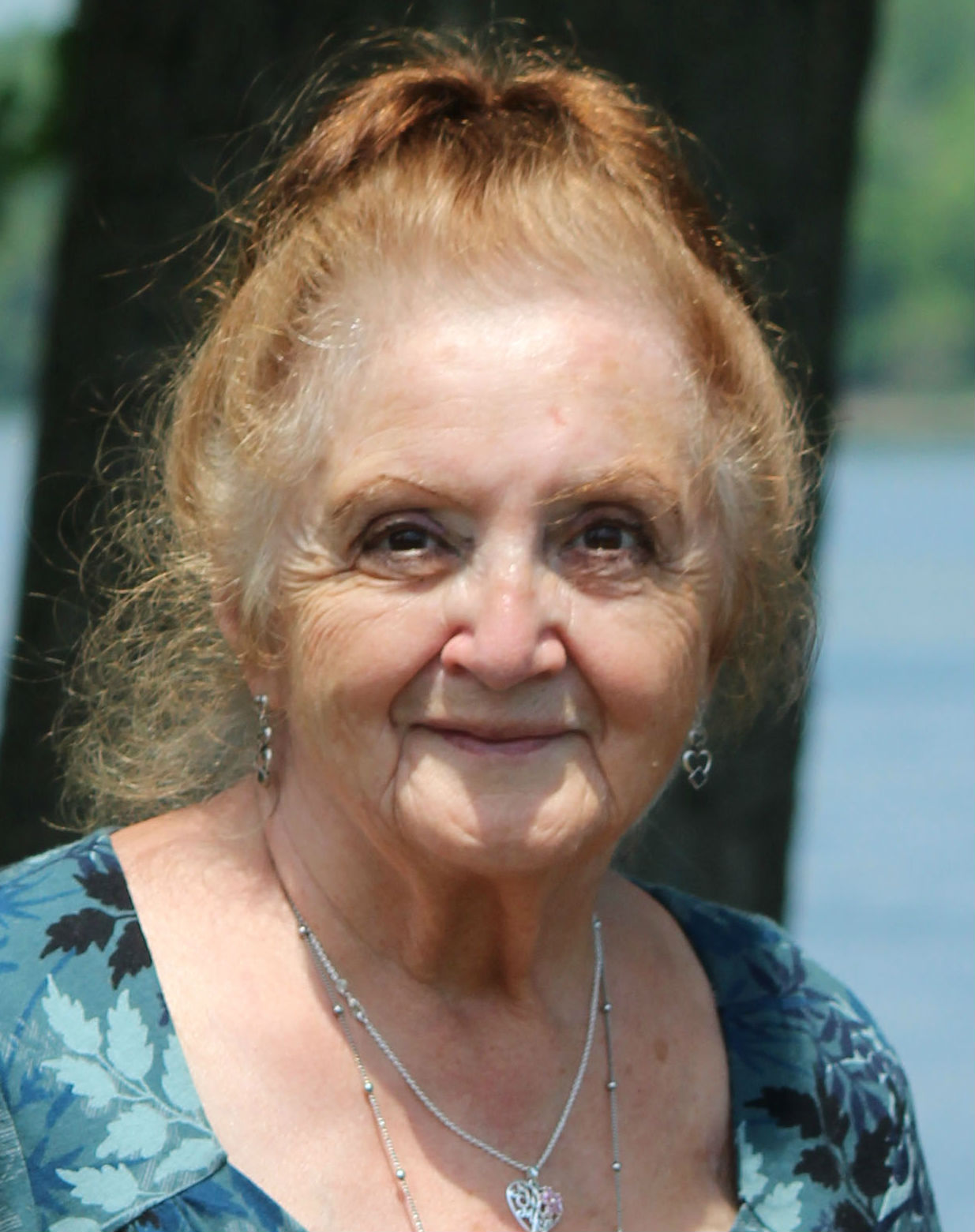 Town of Ulster - Rose Marie Scott (Whittaker) of Lawrenceville St. died Friday, September 29, 2017 at HealthAlliance Hospital Marys Ave. Campus. She was 79. Born May 16, 1938 in Kingston, NY. A daughter of the late Roscoe and Barbara Balogh Scott. Rose Marie retired after 20 years as a microfiche clerk where she proudly worked for the Ulster County Dept. of Social Services. She was an accomplished cook and seamstress. She loved to go camping, travel, walk along the beach and go for rides in the car, on a boat or on the back of a motorcycle. She was always up for an adventure. Rose Marie loved to walk along the rail trail in Hurley and the Kingston Strand. She was a a woman who had a true heart of gold for everyone. She loved the Lord. Studying the Bible and praying was part of her daily routine. She was a loving, caring and compassionate daughter, mother, sister, grandmother, great grand mother and most of all friend. Surviving are her seven children, Susanne (James) Rabe of Asheboro, NC; Joan Marie Long of Kingston; Rose Marie (Michael) Terpening of Lake Katrine; Ralph Whittaker, Jr. of Kingston; Barbara Whittaker of Kingston; Victoria (Paul) Whittaker Gromoll of Kingston; John (Kelly) Whittaker Sr. of Kingston and brothers James Scott, Roscoe Scott, Jr. and Nicholas Scott all of Kingston. Rose Marie has eighteen grandchildren - Brandon Chapman, John Whittaker, Thomas Long, Jr., Jason Long, Michael Terpening, Jr., Joseph Terpening, Steven Terpening, Rose Marie Rutledge, Matthew Whittaker, Justin Whittaker, Nicholas Whittaker, Jr., Rebecca Whittaker, John Lowe, Jr., Paul Gromoll, Jr., Kayla Gromoll, Frank Gromoll, John Whittaker, Jr., Caitlin Whittaker. many great-grandchildren also survive. A son, Nicholas Whittaker, Sr. died previously. Entrusted to the care of Keyser Funeral & Cremation Service, 326 Albany Ave., Kingston where family and friends will be received on Tuesday from 2 - 4 and 6 - 8 PM. A funeral service will be conducted at the funeral home on Wednesday at 11:00 AM. Interment will follow in Montrepose Cemetery. To leave an expression of condolence, please visit www.Keyserfuneralservice.com

To order memorial trees or send flowers to the family in memory of Rose Marie Scott (Whittaker), please visit our flower store.