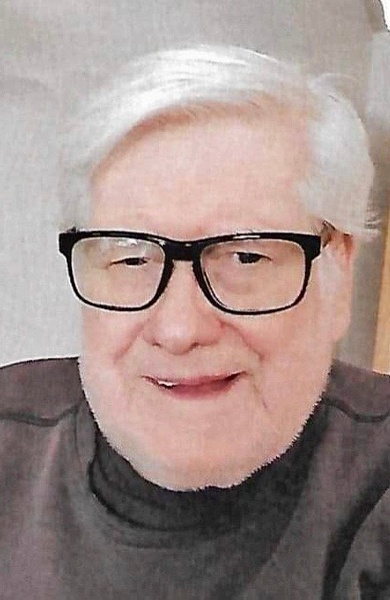 Roger S. Jones, 91, of Kingston, NY, passed away Tuesday, September 1, 2020 at Ten Broeck Center in Lake Katrine, NY. He was born August 28, 1929 in the Town of Ulster, son of the late Marion S. Jones and Alice (Palen) Jones. Roger was married to Laura (Stephano) Jones, Laura passed away in 2007. Roger served the country in the US Army. Roger liked spending time with the Lord, reading and studying the Bible, spending time with his family, loving and caring for them.

Arrangements entrusted to Keyser Funeral & Cremation Service, Kingston, NY. The funeral service and burial in Wiltwyck Cemetery will be held privately. A tribute for Roger can be found at www.KeyserFuneralService.com , where you may leave memories and expressions of sympathy for his family.

To order memorial trees or send flowers to the family in memory of Roger S. Jones, please visit our flower store.