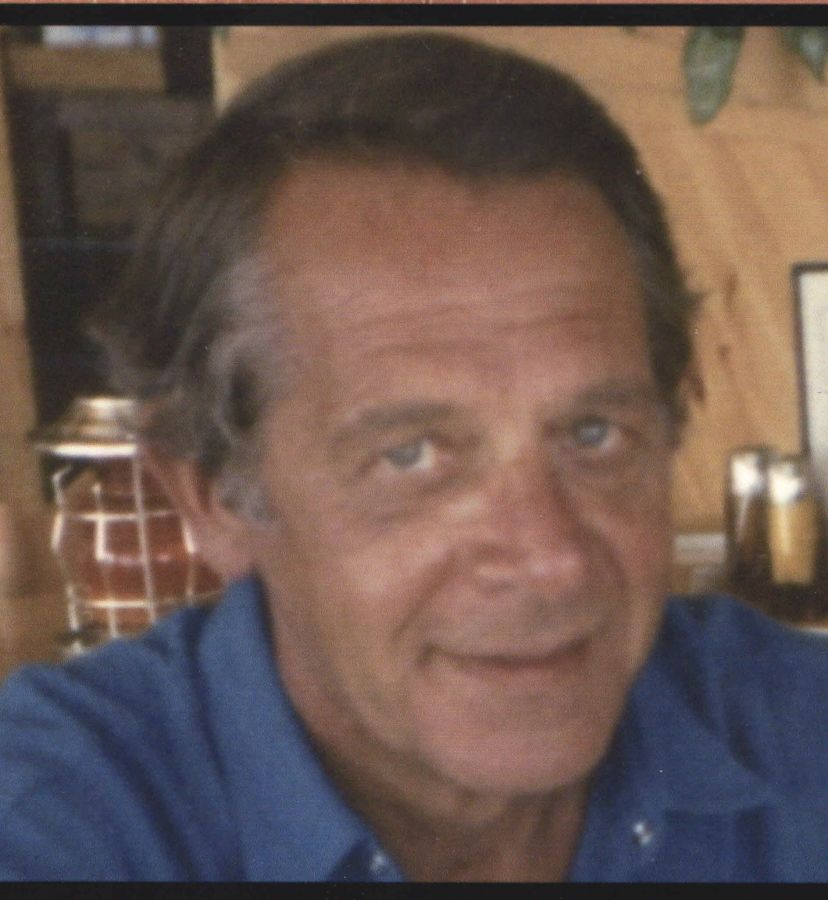 Roger H. McClurg, 85, of Lake Katrine, NY, passed away on Saturday, June 15, 2019. He was born on October 7, 1933 in Middletown, NY the son of the late William and Evelyn (Holmes) McClurg. He was a graduate of Middletown High School in 1952, where he was the Captain of the Varsity Football Team. Roger later served in the US Navy from 1952 to 1954. After his honorable discharge, he was in the Naval Reserves until 1959. Roger began his lifetime employment at IBM in Kingston, having worked there for 36 years. He was married to, Barbara (Wolf) McClurg, Barbara passed away in 1990.

He was a member of the Town of Ulster Lions Club where he currently served as Treasurer and had previously served as President. Roger was an avid boater for many years, practically living on his boat during the summer months which was moored on the Rondout Creek. He enjoyed frequent trips to Montauk, Block Island, and Lake Champlain.

Roger is survived by his children, Richard (Linda) McClurg of Ulster Park, Becky (Larry) Crans of Etowah, TN, Nancy L. (Lucas) Stoutenburgh of Boiceville, his grandson, Wayne Crans, his great grandchildren, Kaylee and Aiden Crans, his brothers, Glenn McClurg and Ralph McClurg, as well as several nieces and nephews. He was a loving husband, father, grandfather, and friend. He will truly be missed by all who knew him. In addition to his wife and parents he is predeceased by his son, Scott A. McClurg, and his brother Robert McClurg.

Arrangements entrusted to Keyser Funeral & Cremation Service, 326 Albany Ave., Kingston, NY 12401, where family and friends may visit on Thursday June 20th, 2019 from 4pm to 7pm. In lieu of flowers donations can be made to the Town of Ulster Lions Club, c/o Edith Hill, 50 Belvedere Lane, Saugerties, NY 12477. A tribute for Roger can be found at www.KeyserFuneralService.com , where you may leave memories and expressions of sympathy for his family.

To order memorial trees or send flowers to the family in memory of Roger H. McClurg, please visit our flower store.