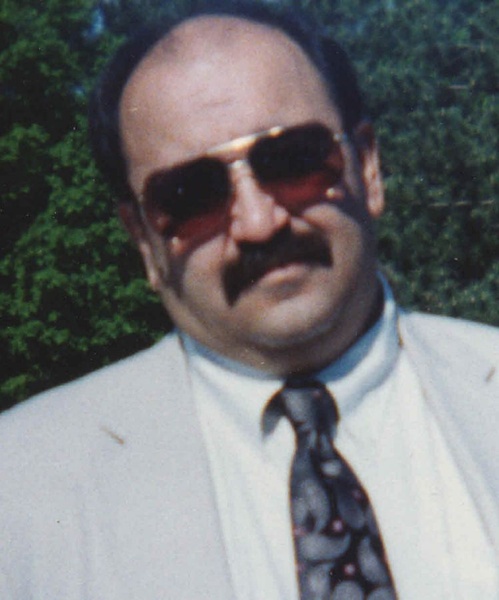 He was born on September 19, 1948 in Margaretville, NY and was the son of the late Louis and Rose Mazzone.

He was a graduate of Roxbury High School, Class of 1966. After graduating High School, Roger served his country with the US Army Special Forces during Vietnam. He worked as a Butcher for Siller Beef and Hudson Valley Quality Meats in Kingston and Levonian Brothers in Troy. He also worked as an EMT for First Senate Ambulance. He later worked briefly for Duplex Printing in Kingston before working for the NYS Office of Children and Family Services (OCFS) as a Fire Safety Office until his retirement.

He was a volunteer firefighter and later served as a Commissioner for the St. Remy Fire Department for many years.

He was a dog lover, a collector of knives and knew everyone in town. Sometimes family referred to him as "The Mayor of Kingston." His cooking skills fed many and he was famous for his yearly gifts of cheesecakes. He always had a joke ready and everyone loved being around him.

In addition to his parents, he is predeceased by his brother, Richard Mazzone.

Arrangements entrusted to Keyser Funeral & Cremation Service, Inc., 326 Albany Avenue, Kingston, NY 12401. Cremation will take place at Wiltwyck Cemetery. A tribute for Roger may be found at www.KeyserFuneralService.com , where you may leave memories and expressions of sympathy for his family. For those who wish, contributions in Roger's memory may be made to Family of Woodstock at https://www.paypal.com/donate/?cmd=_s-xclick&hosted_button_id=PVQBCNJGTC7TC&source=url or the SPCA at http://www.ucspca.org/join-us-5/wish-list

To order memorial trees or send flowers to the family in memory of Roger D. Mazzone, please visit our flower store.