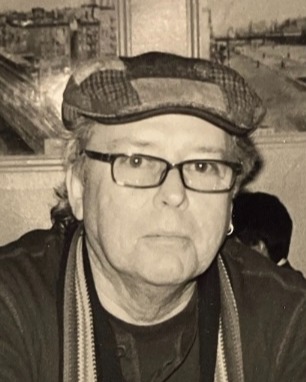 He was a graduate of Kingston High School and Ulster County Community College. After graduating, Bob moved to New York City and worked for Memorial Sloan Kettering Cancer Center for over 30 years. Over the years he maintained residences in both NYC and Port Ewen. He previously owned a record store in Alexandria Bay, NY, where he also enjoyed spending his summers boating on the St. Lawrence River. Bob was a huge Rolling Stones fan and extensively traveled to see their shows around the country.

In lieu of flowers, donations can be made to Bob’s long time employer, Memorial Sloan Kettering Cancer Center at www.mskcc.org. A tribute for Bob can be found at www.KeyserFuneralService.com, where you may leave memories and expressions of sympathy for his family.

To order memorial trees or send flowers to the family in memory of Robert Webster, please visit our flower store.