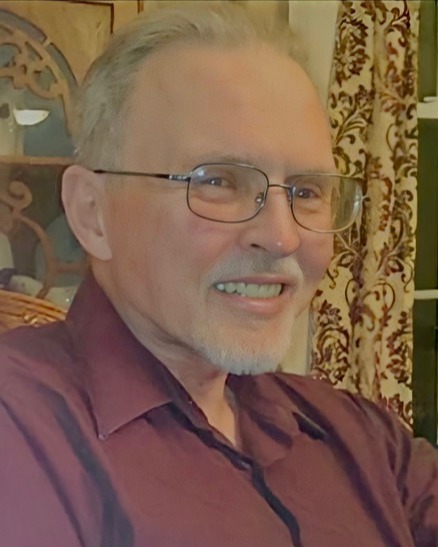 Robert Paul Terpening, an avid golfer, made his final journey on October 24, 2022. Rob passed away surrounded by his family, after complications from cancer. Rob was born in Kingston on May 15, 1950, to the late Paul F. and Mildred P. Terpening of West Chester St.

He attended Kingston High School, where he was in orchestra, choir, chess club, and the 1968 State Champion golf team. He went on to attend Ulster County Community College, where he was also on the golf team, and The State University at New Paltz. Rob worked in banking for many years, and most recently operated Red Schoolhouse Home Daycare with his wife Lori. Rob was a long-time member of Twaalfskill Golf Club, where he held championships in 1971 and 1986. Rob was a past President of Kiwanis of Ulster and past Master of the Masonic Temple Kingston Lodge #10, and past Assistant Scout Master for Boy Scout Troop 14.

Rob also was in the United States Army Reserves, with basic training in Fort Jackson, SC. He continued his service for many years at the Kingston Army Reserve Center. Rob was musically talented and enjoyed live music venues. He enjoyed playing guitar and singing Puff the Magic Dragon, Mr. Bojangles and various Cat Stevens hits to the children in his family. He was especially gifted in his ability to play violin.

He will always be remembered for his unwavering sense of humor, his knack for making jokes, and mesmerizing the kids with his ability to “remove his thumb”. Rob’s most recent passion was writing his screen play “The Cinderella Kid” which chronicles the life of his cousin, amateur golf champion, Ray Billows. In October 2016, Rob was there to accept Ray’s award on behalf of his family for his induction into the Racine (WI) Heritage Museum Sports Hall of Fame.

Rob has been entrusted to the care of Keyser Funeral & Cremation Service, 326 Albany Ave. Calling hours are Tuesday November 1st from 5-7pm, and Wednesday November 2nd, from 2-4pm. We will then proceed to Trinity Lutheran Church, 72 Spring Street, where a service to celebrate Robert’s life will begin at 5pm. Immediately following will be fellowship and gathering in the church hall. Burial will be in Montrepose Cemetery at a later date.

To order memorial trees or send flowers to the family in memory of Robert Paul Terpening, please visit our flower store.