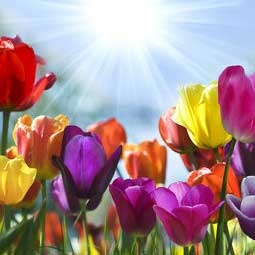 Robert (Bob) P. Dedrick, 87, of Valatie, NY, passed away Wednesday, July 8, 2020 at Ferncliff Nursing Home in Rhinebeck. He was born July 10, 1932 in Kinderhook, NY, son of the late Howard and Isabelle Dedrick. He is predeceased by his wife, Rosalie (Williams) Dedrick, Rosalie passed away in 2014. Robert served in the US Army. He later worked for many years as a contractor in Valatie, where he was also a member of the American Legion Post.

Arrangements entrusted to Keyser Funeral & Cremation Service, Kingston, NY. Internment in Gerald B.H. Solomon Saratoga National Cemetery will be held privately. A tribute for Robert can be found at www.KeyserFuneralService.com , where you may leave memories and expressions of sympathy for his family.

To order memorial trees or send flowers to the family in memory of Robert Phillip Dedrick, please visit our flower store.