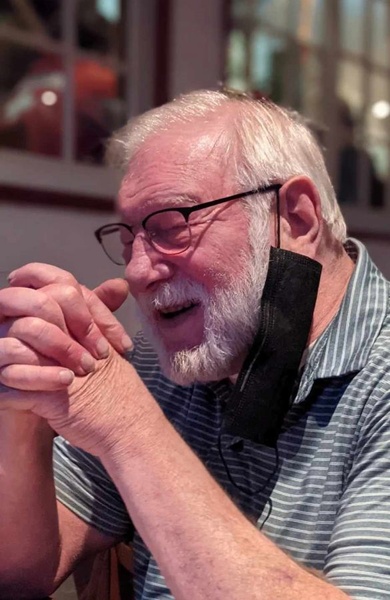 Robert M. Langling, 71, of Woodstock, NY, passed away on Tuesday, January 11, 2022 at home. He was born April 26, 1950 in Kingston, NY, son of the late Robert and Doris (Liden) Langling. He was a graduate of Onteora High School and later received his Bachelor's degree from SUNY New Paltz.

Served as a Corporal in the Marine Corps during Vietnam. Bob was a firefighter and paramedic for the Kingston Fire Department for over 20 years, retiring with the rank of Lieutenant. He was also a volunteer at the Woodstock Rescue Squad.

Arrangements entrusted to Keyser Funeral & Cremation Service, 326 Albany Avenue, Kingston, NY 12401, where family and friends may visit on Saturday January 15, 2022 from 10am to 12pm. The funeral service will take place at 12pm with burial following in Woodstock Cemetery, Woodstock, NY.

In lieu of flowers, donations may be made to The Woodstock Rescue Squad, PO Box 222, Woodstock, NY 12498. A tribute for Bob can be found at www.KeyserFuneralService.com , where you may leave memories and expressions of sympathy for his family.

To order memorial trees or send flowers to the family in memory of Robert M. Langling, please visit our flower store.