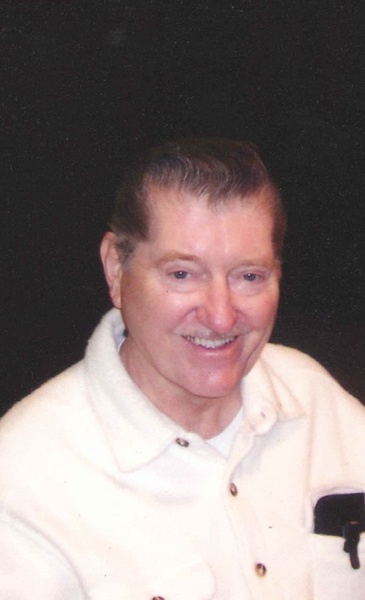 Robert C. Britten, 89, of Saugerties, NY, passed away Monday, September 14, 2020 at Golden Hill Nursing & Rehab Center in Kingston, NY. He was born November 5, 1930 in New York City, son of the late Cecil and Bertha (Stryker) Britten. Robert was predeceased by his sister, Renee Donaghy. He served in the US Army and was a Korean War Veteran. Robert later worked for IBM in Kingston, NY, for more than 30 years. He enjoyed spending time with his family, watching his grandchildren play sports, family gatherings, and attending and volunteering at the Saugerties United Methodist Church. Robert is survived by his wife Alice "Lee" (Sullivan) Britten of Saugerties, his son, Robert M. (Amy) Britten of Tillson, his daughter, Cathy (Gerald) Breithaupt of Saugerties, and grandchildren, Emma and Austin Britten, Brooke Breithaupt, and Shannon (Billy) Ford. Arrangements entrusted to Keyser Funeral & Cremation Service, Kingston, NY. For those who wish, contributions in Robert's memory may be made to the Saugerties United Methodist Church 67 Washington Avenue Saugerties, NY 12477. A tribute for Robert can be found at www.KeyserFuneralService.com , where you may leave memories and expressions of sympathy for his family.

To order memorial trees or send flowers to the family in memory of Robert Cecil Britten, please visit our flower store.