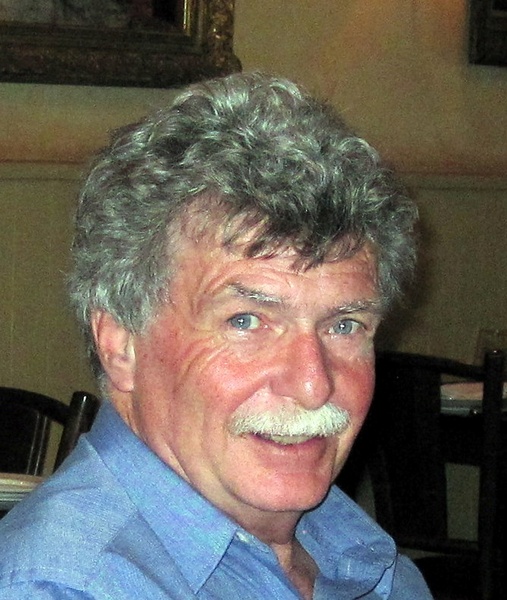 Bob had bright blue eyes twinkling with wanderlust, humor, romance, and mischief. He spent his early life in upstate New York but was too restless to stay. He travelled the world first on shortwave and then by airplane, befriending people and animals on four continents. He built a house in Belize, where he became a citizen and host to amateur radio enthusiasts from around the world. He made beautiful kayaks, loved fine food and wine, had a passion for music, and told fantastic stories (some of which were true). He was happiest sharing his pleasures with others. He died of heart failure, which seems improbable to those who knew him. But anything was possible with Bob.

He is survived by his daughter, Maya Fox, son, Sean Fox, and cat, Mischief.

Private burial arrangements were entrusted to Keyser Funeral & Cremation Service, Inc. in Kingston, NY. A celebration of Bob’s life will be held on June 11, 2022. Please email rafoxmemorial@gmail.com for details or to contribute images or stories.

To order memorial trees or send flowers to the family in memory of Robert "Bob" Fox, please visit our flower store.