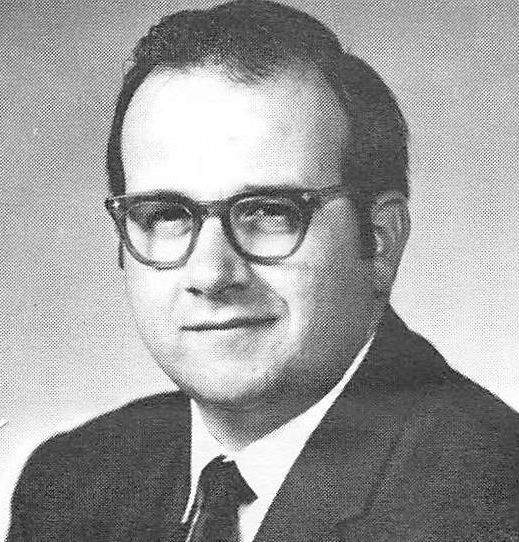 Richard graduated from the Reading High School and then attended Albert College. He then served in the US Air Force for from 1961 to 1967. He was a long-time employee of IBM of Kingston, where he was a programmer.

He enjoyed fishing, hunting and golfing.

He was born on October 31, 1940 in Reading, Pennsylvania and was the son of the late Frank and Grace Palkon.

Surviving him are his wife Maria Zuberec Palkon, they wed on October 29, 1982 in New York City. His daughter Ljubica Horvat and her husband Steve, grandchildren Sean and Dustin Horvat and a great granddaughter Lilliana Horvat.

Arrangements entrusted to Keyser Funeral & Cremation Service. The service will be private at the discretion of the family

A tribute for Richard may be found at www.KeyserFuneralService.com , where you may leave memories and expressions of sympathy for his family.

To order memorial trees or send flowers to the family in memory of Richard Thomas Palkon, please visit our flower store.