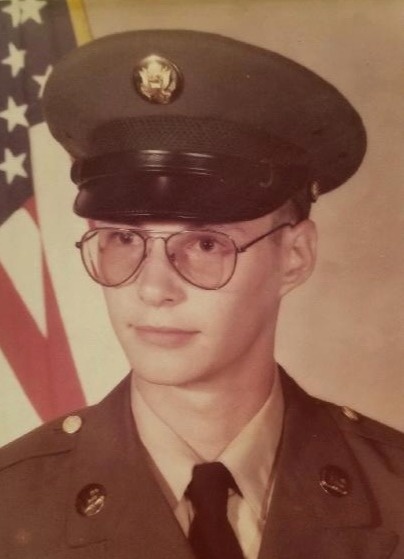 Rick served in the United States Army in the 2nd Battalion-39th Infantry at Fort Lewis Washington receiving an honorable discharge in 1979 from active duty and in 1981 from the reserves.

Rick believed in the ability to think and learn. He graduated with an Associate’s degree in Forestry, Bachelor’s in Engineering, and a Master’s in Business Administration. He was a journeyman electrician, and general contractor and earned his certification in machining and automotive repair.

He was preceded by his father, brothers: Robert and Bill, and grandson Ashton.

Receiving military honors, he will be interred in the Bourne Military Cemetery in Cape Cod at a future date. No further information is available at the moment. Please respect the family’s privacy during this difficult time.

To order memorial trees or send flowers to the family in memory of Richard Leslie Clark, Jr., please visit our flower store.