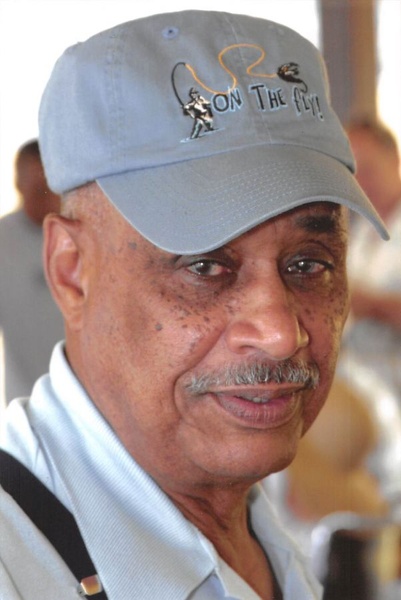 Ray joined the US Army in 1948, after serving for 9 years he then joined US Air Force, retiring in 1975. During his time in the service, he served in Korea and Vietnam, attaining the rank of TSgt. He received The Bronze Star Medal for Meritorious Service. After his honorable discharge in 1975, Ray was employed by Anderson Box Co. / Inland Container Corp. in New Paltz as a tractor trailer driver until his retirement in 1992.

Arrangements entrusted to Keyser Funeral & Cremation Service, 326 Albany Ave, Kingston, NY, where family and friends may visit on Thursday August 1, 2019 from 4pm to 7pm. The funeral service will take place at the funeral home on Friday August 2, 2019 at 11am. Burial will follow in North Marbletown Cemetery.

For those who wish, contributions in Raymond's memory may be made to the Wounded Warrior Project at www.WoundedWarriorProject.org . A tribute for Ray can be found at www.KeyserFuneralService.com , where you may leave memories and expressions of sympathy for his family.

To order memorial trees or send flowers to the family in memory of Raymond DeGraff, please visit our flower store.