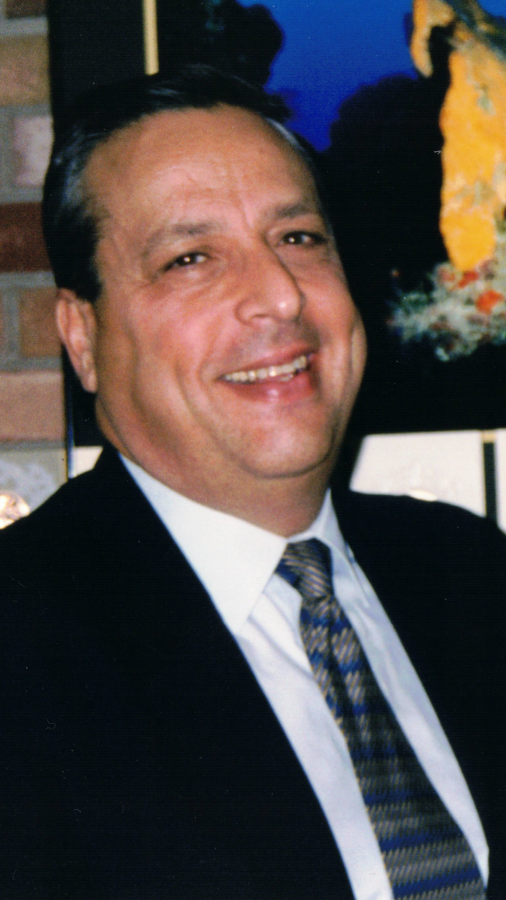 Ralph Giordano, 75 of Tillson passed away on Monday April 8, 2019 after a long battle with heart disease. Ralph was the beloved husband of Sondra (Sandi) for 52 years and father of Lori and Daniel (Kim), "Poppy" of Alison, brother of Rita (John), brother-in-law of Robert; and uncle to Neil (Vincenza), Teresa, Elena (Jon Matthew), and Dana. He was a member of Hidden Harbor Yacht Club for 38 years serving as Commodore, Vice-Commodore, Treasurer and Gas Steward. Ralph loved boating, traveling, and spending time with family and friends. Ralph served in both the NYS National Guard and the US Coast Guard Auxiliary. He was a commercial insurance specialist at the Rhulen Agency in Monticello for many years, followed by owning his own agency in Monticello until retiring in 2012. He was a man of few words with much to say. He will be missed by all.

Entrusted to the care of the Keyser Funeral & Cremation Service, 326 Albany Avenue, Kingston. The family will receive friends from 4-7PM on Wednesday April 10, 2019. A Mass of Christian Burial will be celebrated at St. Josephs RC Church, Kingston, at 11 am on Thursday April 11, 2019. Shiva will be observed at the Giordano residence in Tillson for three days following the funeral. In lieu of flowers, the family suggests donations to Hudson Valley Hospice, Congregation Emanuel of the Hudson Valley, or the charity of one's choice. A tribute for Ralph can be found at www.Keyserfuneralservice.com where you may leave memories and expressions of sympathy.

To order memorial trees or send flowers to the family in memory of Ralph J Giordano, please visit our flower store.