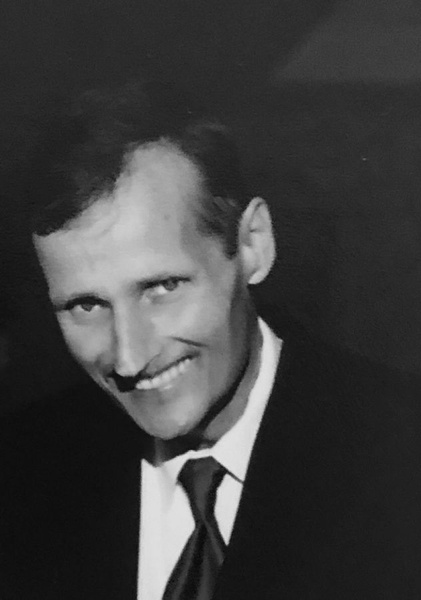 Philip Joseph Prince, 65, of Beacon, NY, a loving husband, father, grandfather, son and brother, passed away on Tuesday, September 11, 2018 in his home. Philip was born May 28, 1953 in the Bronx; the youngest son of Philip and Mary Prince.

Phil was a proud and loving father of three children and three grandchildren. He was an intellect; graduating from Marist College, Manga Cum Laude in 1990, the same year he was named, Who's Who Among Students in American Colleges and Universities, an incredible achievement. Phil was a voracious reader, a consumer of knowledge; always up for a debate on politics, or any other subject he felt passionate about. He was a fiercely loyal and dedicated fan of the NY Yankees, never missing a single game. In his later years, he started watching soccer so he could discuss games with his grandsons (while attempting to convince them, baseball was the better sport).

Philip had a great sense of humor, he was a fantastic story teller, and enjoyed playing his guitar. He was also an incredibly talented chess player, learning the game as a child from the famous chess champion, Father Lombardy. Those who knew Phil, knew him to be an extremely intelligent man never missing an opportunity to brag about his children, grandchildren, or grand-dogs.

Philip is survived by his three children: Keith, Nicole and Rebecca; his son-in-law, Jon; Jon and Nicole's children, Daniel and Colin; daughter-in-law Julianne; Keith and Julianne's daughter, Quinn; Philip's brothers, Robert and Gerald and sister Mary Ellen, along with numerous nieces and nephews. He was predeceased by his wife Susan, his father Philip and mother Mary. Philip will be greatly missed by all who knew and loved him.

To leave an expression of sympathy, please visit www.KeyserFuneralService.com .

To order memorial trees or send flowers to the family in memory of Philip Joseph Prince, please visit our flower store.