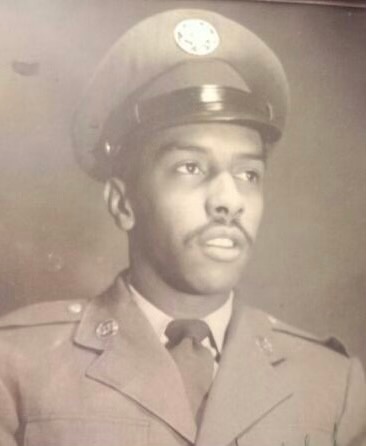 Philip H. Timbrouck, Sr., 88, Kingston, NY, passed away Wednesday, May 26, 2021 at Golden Hill Nursing & Rehab Center in Kingston. He was born December 30, 1932 in Kingston, son of the late William Brodhead and Charlotte Timbrouck.

Phil was a Kingston High School Graduate, Class of 1950. After graduation he served in the Air Force from 1951 to 1959. He later worked for the Governor Clinton Hotel and the Kingston Housing Authority for many years. He was a Parishioner of St. Mary's RC Church in Kingston. Phil enjoyed Jazz Music, but above all, spending time with his family meant everything to him.

Arrangements entrusted to Keyser Funeral & Cremation Service, Kingston. Services will be held privately. In lieu of flowers, donations in Phil's honor can be made to St. Jude Children's Research Hospital at www.StJude.org A tribute for Phil can be found at www.KeyserFuneralService.com , where you may leave memories and expressions of sympathy for his family.

To order memorial trees or send flowers to the family in memory of Philip H. Timbrouck, Sr., please visit our flower store.