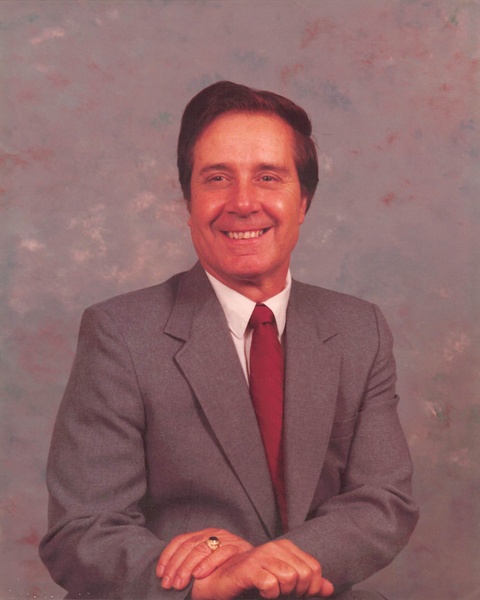 Peter J. Weider passed peacefully at his home, surrounded by his sons, in the tranquil early evening hours of Thursday, September 29, 2022. The previous Sunday was a celebration of his 97th birthday, born September 26, 1925 in Kingston, NY, to his mother Claire and father, Joseph Weider, who were wed the eighth day of December, 1918.

After graduating school, Peter served Honorably abroad in the United States Navy during World War II, stationed to several different vessels, in the Asiatic-Pacific, European and American Theaters of Operations. In addition to the applicable Theaters Medals, he was also awarded the Philippine Liberation Medal and the Victory Medal.

On November 18, 1950, Peter married the love of his life, Alice C. Johnson, formerly of Guttenberg, NJ. By 1954 Peter and Alice had begun growing Weider Realty, one of the most prominent, active and earliest brokerage firms in Ulster County. They were a successful team, continuing the Realty and other successful endeavors, until his dear Alice lost her struggle with cancer, predeceasing him in July of 1991.

Very much enjoying the challenges and social interactions of being a Real Estate Broker, Peter continued on actively until his health dictated retirement. He was quite ahead of his time in the fitness arenas, working out regularly at the Kingston YMCA for most of his adult life, where those who knew him, admiringly referred to his as “Jack LaLanne” in respect for his vigor and physique. Peter was a spiritual man and devout Catholic, attending mass regularly.

In addition to his beloved wife Alice, Peter was preceded in death his brother Michael Weider of Pittsfield, MA, his sisters Marie Russo and Adeline Albertini, both of Kingston, NY.

Arrangements have entrusted to Keyser Funeral & Cremation Service, Inc., 326 Albany Avenue, Kingston, NY 12401 where family and friends are invited to pay their respects on Wednesday, October 5, 2022 between the hours of 4:00 pm and 7:00 pm. The funeral service will take place on Thursday, October 6, 2022 at 10:00am with burial service to follow at Woodstock Cemetery, Rock City Road, Woodstock, NY. A tribute for Peter may be found at www.KeyserFuneralService.com, where you may leave memories and expressions of sympathy for his family.

To order memorial trees or send flowers to the family in memory of Peter J. Weider, please visit our flower store.