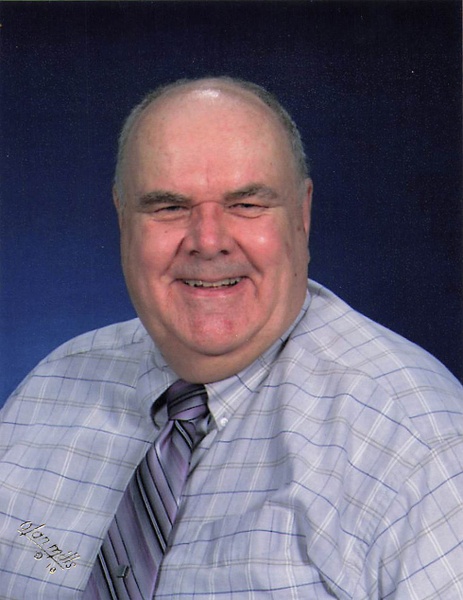 Peter Ross Baker June 5, 1943-April 7, 2022. Peter died peacefully on Thursday April 7th, surrounded by his family.  He was the son of the late Ross and Irene Baker of Manchester, New Hampshire.  He is survived by his wife of fifty-four years, Catherine (Purdie), and his children, Stephanie Anne Baker and her partner George Hucker of Kingston, New York, Peter Ross, Jr. (P.J.) and his wife Maura Curran Baker of Hebron, Connecticut, Pamela Lynn Baker of Albany, New York, and his beloved grandchildren, Natalie and Colin Baker. He is also survived by his brother, Charles (Pooch) Baker and his wife Dawn of Warner, New Hampshire. His sister, Carol McGrath, predeceased him.  Pete graduated from Lenox Academy in Lenox, Massachusetts in 1962 and was active in the Alumni Association.  Pete served in the Navy as a Seabee from 1964 to 1966 in active service and through 1970 in the Reserves. Pete was employed by Ametek-Rotron from 1978 to 2010 as a mechanical computer aided designer. Previously, he was a Draftsman for Honeywell in Manchester, New Hampshire and Freeport, Illinois.  He was an active member of the Onteora school community as a member of the PTA and was involved with many fundraising projects at both the elementary and secondary schools.  He received the Jenkins Award from the New York State PTA and served on many committees within the district.  One of his great pleasures was working on the Belleayre Bash, a graduation party held at Belleayre Ski Center. After retirement, he was active in the Ulster & Delaware Railway Revitalization.  He was also involved with a Seabee Chapter in North Woodstock, New Hampshire, and a supporter of the Vet’s Rest Stop (VRS) in Lincoln, New Hampshire. He organized a Webster Elementary School and Manchester, New Hampshire Homecoming reunion.  Pete put his skills as a graphic designer to good use by doing artwork for various groups.  He was always on the computer, enjoyed his Facebook community and received much enjoyment from helping organizations with their logos.  He also enjoyed researching his family’s genealogy. Donations may be made to Vet’s Rest Stop (VRS) PO Box 1151 Lincoln, NH 03251 or from their Facebook page.  VRS helps veterans of the U.S. Armed Forces who are suffering from PTSD and are in need of counseling and mentoring.  Burial will be at the New Hampshire State Veterans Cemetery at the convenience of the family.

To order memorial trees or send flowers to the family in memory of Peter Baker, please visit our flower store.