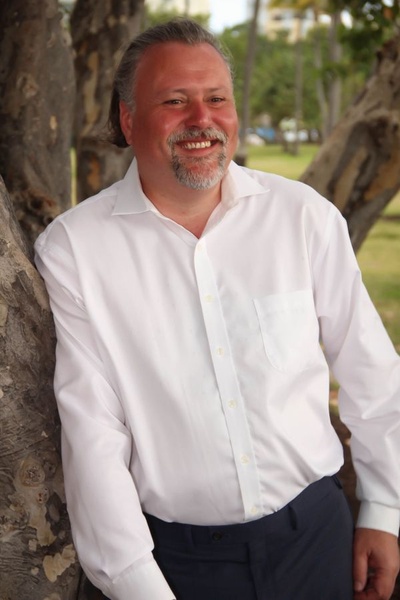 Paul David Costello, resident of Stamford CT, passed away on February 15, 2022. Paul was born in Queens NY to Paul & Kathy Costello, he was 49. Paul received a Bachelors degree in Accounting at Pace University then followed in his father's footsteps to work in the family Accounting Firm in Carmel, NY.

In 2011 He moved to Stamford and created a life with his wife Diana with whom he met a on a blind date in 2011 and married June of 2014. Paul lived his life to the fullest and brought his fancy humor everywhere he went. His generosity was off the charts. His loves, were his children and hearing about their ventures in life. Paul was an avid chef and his cooking will be missed by all. He enjoyed putting together massive Lego sets & doing nothing less than 2000 piece puzzles, going to Broadway & comedy shows, dancing and traveling.

Arrangements entrusted to Keyser Funeral & Cremation Service, 326 Albany Ave., Kingston, NY 12401, where family and friends may visit on Saturday, February 19, 2022 from 9:30am to 12pm. A Mass of Christian Burial will follow at 1pm at St. Mary's RC Church, 160 Broadway, Kingston, NY 12401. Burial will take place in New Paltz Rural Cemetery, New Paltz, NY. A tribute for Paul can be found at www.KeyserFuneralService.com , where you may leave memories and expressions of sympathy for his family.

To order memorial trees or send flowers to the family in memory of Paul David Costello, please visit our flower store.