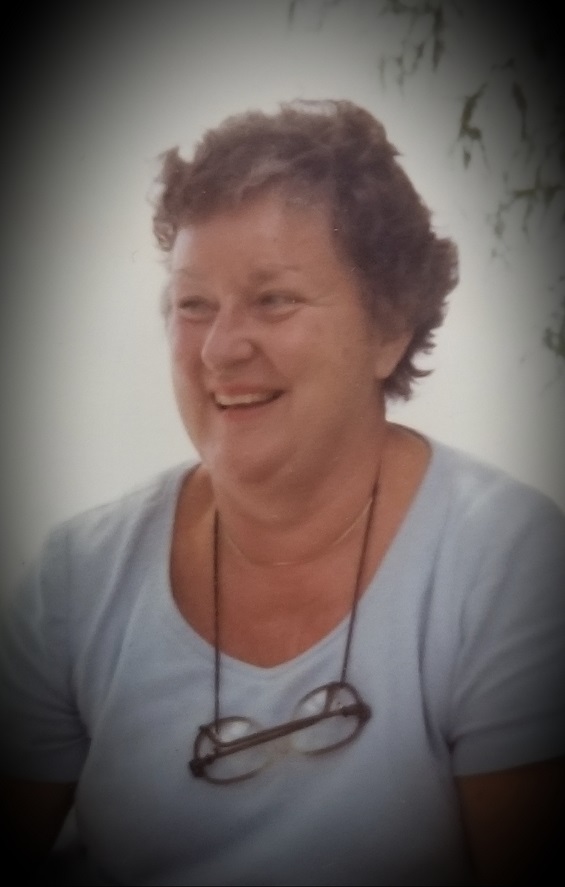 Patricia D. Rasmussen, 92, of Kingston, passed peacefully on Friday morning, June 21, 2019, with her family nearby.

She was born April 19, 1927 in Wooster, Ohio to the late Donald and Martha (Hamilton) Dickason.

Patricia spent her childhood in Ohio and then Kentucky, where she and her family were very involved in the Presbyterian church. Patricia grew up with a passion for playing music and developed a beautiful singing voice. She attended Augusta-Tilghman High School, followed by the University of Illinois where she graduated in 1949.

As an adult, Patricia enjoyed raising her children, continuing her love for music, sewing, knitting, travelling, and gardening. She and her family were avid boaters, and very active in the Hidden Harbor Yacht Club.

Patricia is survived by her daughter, Kayleen Trout (Jerry) of Woodsboro, MD, son Harold D. Rasmussen of Kingston; three grandchildren, Alex of Okayama, Japan, Nathan and Diana (Chris) of Raleigh, NC; two great-granddaughters, Abigail and Avery of Raleigh, NC; and a number of very special and devoted family friends in the Hudson Valley.
The family would like to thank the network of caregivers for their ongoing and dedicated support over the past seven years.

In lieu of flowers, the family suggests (if desired) for contributions in Patricia's name to:

Funeral services were provided by Keyser Funeral & Cremation Service, 326 Albany Ave, Kingston.
Inurnment will be private and at the family's convenience. Please share a memory or leave a condolence for the family at keyserfuneralservice.com

To order memorial trees or send flowers to the family in memory of Patricia D Rasmussen, please visit our flower store.