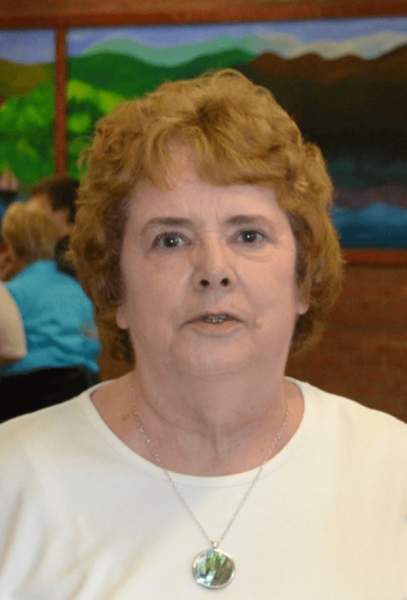 Patricia Ann Wackerow passed away peacefully at her home on June 12, 2019. Born in Kingston in 1941, Pat, as she was known to friends and family, was the oldest of five children of the late Joseph and Marjorie McTague. A 1958 graduate of the Academy of St. Ursula and a 1961 graduate of the White Plains Hospital School of Nursing, Pat worked for many years as a nurse at Kingston Hospital.

She discovered her love of travel after winning a trip to Europe on a television game show in 1967. It grew into passion when she started to accompany her husband on trips for both business and pleasure in the 1970's and 80's. It was a passion that she passed on to her children. As well as traveling the world, Pat lived in many places around the United States and Germany, but returned home to Kingston in the 2000's to be close to her family and friends.

Entrusted to the care of Keyser Funeral & Cremation Service, 326 Albany Ave., Kingston, where the family will receive friends on Tuesday from 4 to 7 p.m. A Mass of Christian Burial will take place at 11am on Wednesday at St. Joseph's RC Church, 242 Wall St., Kingston. Burial will follow in St. Peter's Cemetery, Kingston.

To order memorial trees or send flowers to the family in memory of Patricia A Wackerow, please visit our flower store.