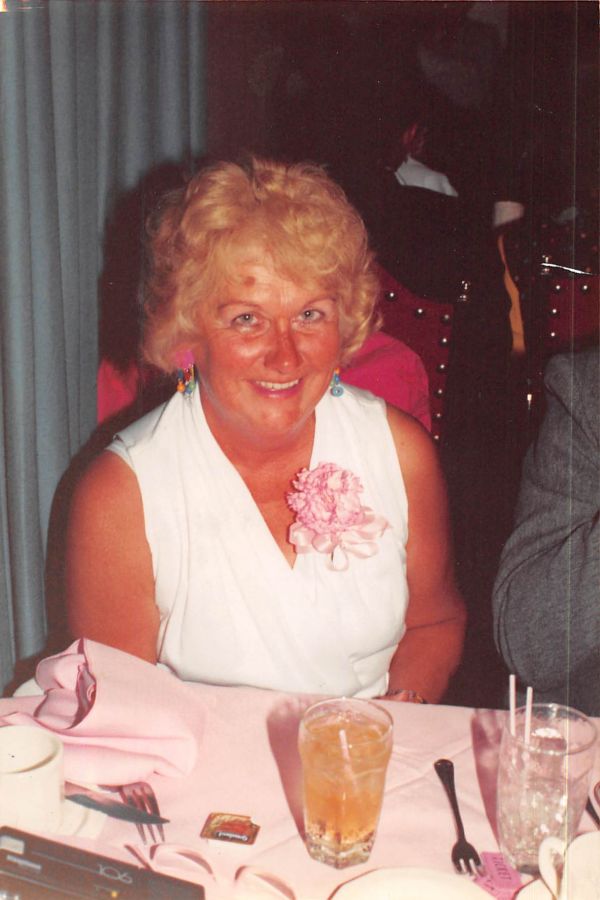 Ora G. Freer, 84, of Kingston passed peacefully at the Albany Medical Center after a brief illness. She was born February 25, 1934 in Kingston and was the daughter of the late Charles and Edna Thorne.

Ora was a graduate of Kingston High School. For many years she had worked as a crossing guard for the Kingston Police Department, working at the #8/ Sojourner Truth School. She also worked as a flag person for Central Hudson and worked private duty as a personal care aide.

She actively volunteered her time and for many years she was Captain of the Kingston Fire Police. She was the first women to win the Kingston Demolition Derby at Dietz Stadium. Ora also had a soft spot in her heart for animals, often taking in injured animals until they recovered.

Ora was predeceased by her husband Albert Freer in 1976 and a daughter Diane Freer Williams in 2011 .

Entrusted to the care of the Keyser Funeral Service, 326 Albany Ave, the family will receive their friends on Thursday from 3:30 pm to 6:30 pm The service will be at 6:30 pm

Please leave a condolence or a memory for the family at www.Keyserfuneralservice.com

To order memorial trees or send flowers to the family in memory of Ora G. Freer, please visit our flower store.