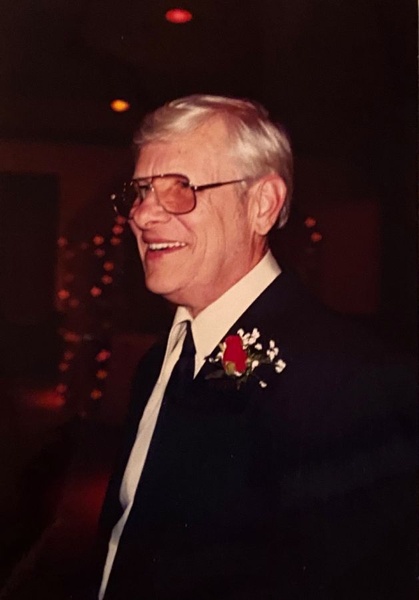 Myron H. Rosenkranse, Jr., 78, of Kingston, NY, passed away Sunday, September 20, 2020. He was born October 11, 1941 in Rosendale, NY son of the late Myron H. Rosenkranse, Sr., and Mildred (Lewis) Rosenkranse. Myron was married to Rose (Zehnick) Rosenkranse, Rose passed away in 2003. He was an avid hunter and fisherman. He also enjoyed off-roading in his truck and working outside in the yard. He loved spending time with his loved ones. Working on vehicles was his favorite thing to do with his children, grandchildren, and friends.

Arrangements entrusted to Keyser Funeral & Cremation Service, Kingston, NY. Services will be held privately. A tribute for Myron can be found at www.KeyserFuneralService.com , where you may leave memories and expressions of sympathy for his family.

To order memorial trees or send flowers to the family in memory of Myron H. Rosenkranse, Jr., please visit our flower store.