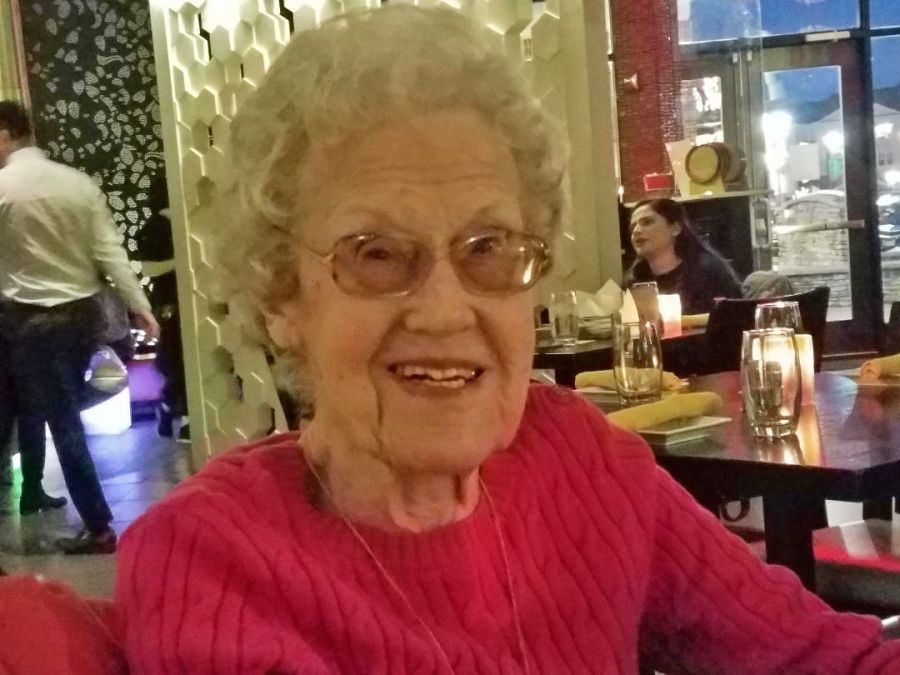 She was a life-long resident of Shokan until moving with her son and daughter-in-law to Maryland in late 2017. She was the widow of Frank C. Carle who predeceased her in 2015. They were married in 1945 and enjoyed 70 years together.

Muriel was predeceased by her brothers Donald, Robert, and Merlin (Dutch), and by a sister Virginia.

She was a life-long member of the Reservoir United Methodist Church. Her family had a long history with the former Ashokan Methodist Church starting with its relocation when the Ashokan reservoir was built.

Muriel was born at home in a blizzard. She always enjoyed watching winter snowfalls. On her last day there was an unusual storm. According to her nurse, she just sat watching the snowfall, in peace.

To order memorial trees or send flowers to the family in memory of Muriel Estelle Carle, please visit our flower store.