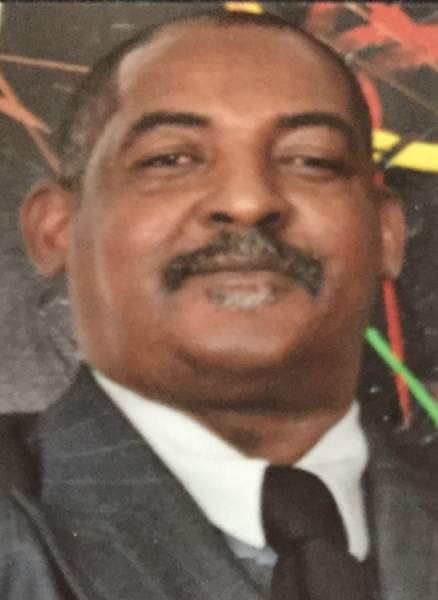 Milton Ross Watson was born at Kings County Hospital in Brooklyn, NY on January 13, 1959, to Mr. and Mrs. James Watson. Milton was the 6th of 12 children born of this union plus one additional sibling totally 13 children altogether. His sisters Valerie & Diann preceded him in death. Milton attended school at P.S. 45, Shimer JHS and later transferred to JHS 210. Milton continued his education at the New York Blvd. Community Center with his sister Gwendolyn. Upon leaving the community center, Milton worked for a time at Tony's Meat Market then he started working for the Red Ball Moving Company in his early 20's as a drivers assistant and later became a driver. Red Ball is where he discovered his true passion; driving tractor-trailers.
While driving through upstate N.Y., he met Debra Press and decided to settle in upstate NY. He later married Debra and adopted her two sons, Maurice and Ari. Milton worked with multiple moving and trucking companies over the years.

Milton became friends with Debra's friend Rachel, her husband Clarence Lee Sommerville II and their children. Milton, at this time, started his reunion with the Word, but it was not until he became Godfather to Rachel's daughter Jiovana that Milton started his true Christian walk back to the Lord. He became a member of the Bread of Heaven Ministry. Milton loved working with and helping children, as he raised his two stepsons along with his unofficial adopted family of Rachel and her family keeping a promise made to his good friend Clarence, when Clarence became ill, that he would take care of his children after he passed. Milton took that promise seriously and never wavered from the course that was set before him. He embraced the trust, for these children live's, that was given to him and did what he needed to do to make sure Raquel, Arthur, Clarence, Jasahn, and Jiovana had what they needed. When Milton became seriously ill, three years ago, Rachel and her children were there to return the favor and took care of him until the day he passed away.

To order memorial trees or send flowers to the family in memory of Milton Ross Watson, please visit our flower store.