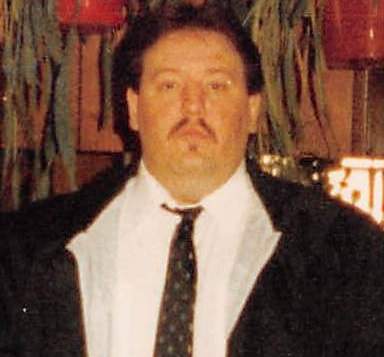 He was born on February 7th, 1963 in Newburgh, New York and was the son of the late Albert Baxter and Marie Monforte (Baxter).

Mike had worked for Nagle Oil on the New York State Thruway in Ruby, NY for many years. He enjoyed hunting, fishing and watching old country westerns.

He was preceded in death by a brother Albert Baxter.

Entrusted to A. Carr & Son Funeral Home, 65 Lucas Ave, Kingston, the family will receive their friends on Thursday from 5 - 7 pm with a Memorial Service at 7pm.

A tribute for Mike may be found at www.Carrfh.com where you may leave memories and expressions of sympathy for his family.

To order memorial trees or send flowers to the family in memory of Mike, please visit our flower store.