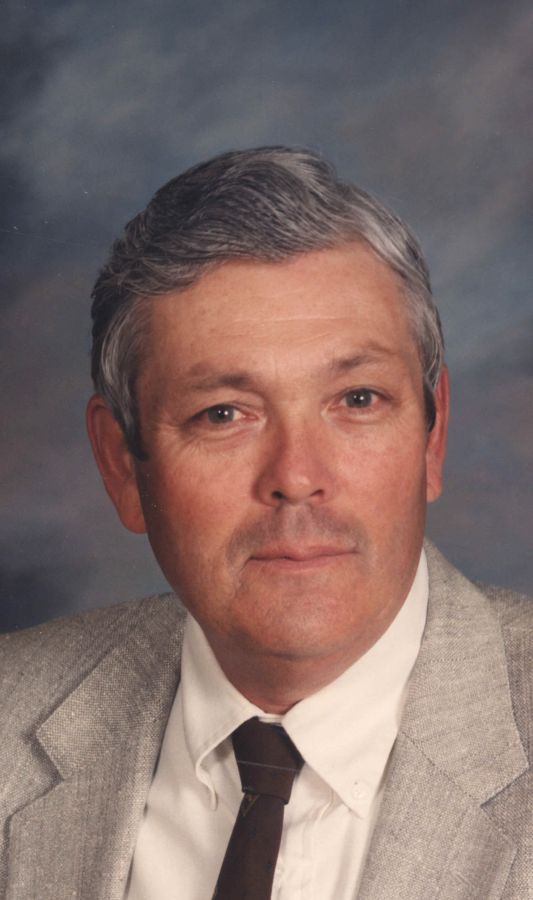 Matthew R. "Robbie" TenEyck, 76, of Hurley, NY, passed away suddenly on Sunday, March 18, 2018. He was born June 16, 1941 in Kingston, NY to the late Charles and Beatrice (Kearney) TenEyck. Growing up in Hurley, he had many fond memories of his early years, adventures and friends at the Hurley School. He was a graduate of Kingston High School, class of 1959.

Matt proudly served four years in the U.S. Navy aboard the USS Saratoga CVA-60, with cruises in the Mediterranean. He had worked previously for IBM and Conrail in Kingston retiring after 17 years. Matt then resumed his education, receiving his Associate's Degree from Ulster County Community College, his Bachelor's Degree from SUNY New Paltz, and his Master's Degree from SUNY Albany. He then began his second career at J. Watson Bailey Middle School in Kingston where he taught Social Studies, retiring in 2007.

Matt was a former member of Saugerties Glee Club, Saugerties Power Boat Association, and was a former Senior Member of the US Power Squadron Mid-Hudson Chapter where he taught several courses on Piloting and Navigation, sharing his passion for sailing. He is a member of the South Side Rod and Gun Club in Hurley, a Life Member of the NRA, a member of the Hurley Reformed Church where he sang in the choir, and Captain Terry's Company of New York Provincials, a group of French and Indian War re-enactors. He also enjoyed photography, history, hunting, fishing and was a DEC Hunter Safety Instructor for the Sportsman Education Program. Matt had a special place in his heart for Africa, where he traveled twice on hunting safaris.

Services are entrusted to the care of Keyser Funeral & Cremation Service, 326 Albany Ave., Kingston, where family and friends may visit on Wednesday, March 28 from 4pm to 7pm with the memorial service at 7pm. The family suggests in lieu of flowers, memorial contributions be made to Samaritan's Purse at www.samaritanspurse.org . To leave an expression of sympathy, please visit www.KeyserFuneralService.com

To order memorial trees or send flowers to the family in memory of Matthew "Robbie" TenEyck, please visit our flower store.