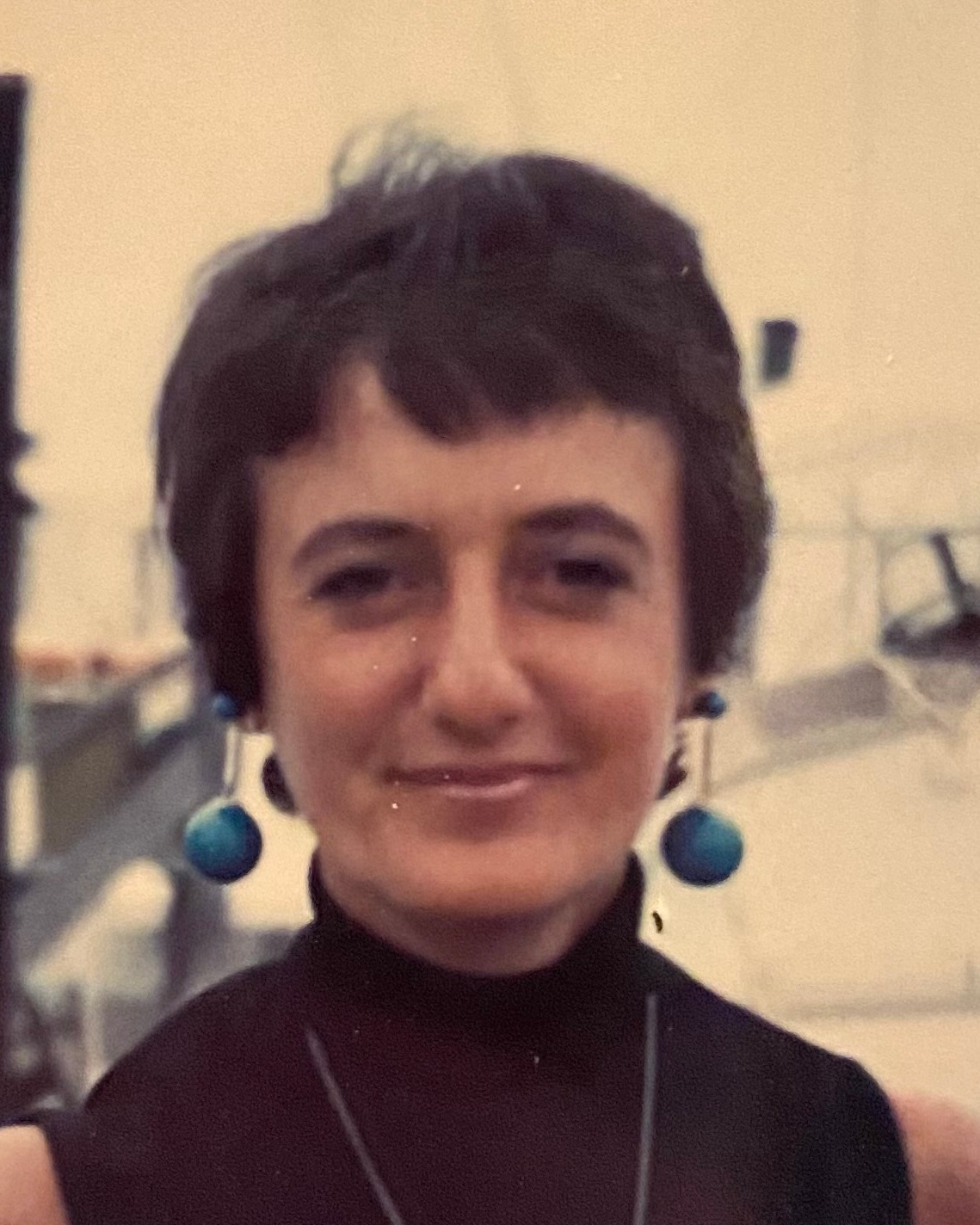 Mary Louise “MaryLou” Wengert, beloved mother, grandmother, friend, seamstress, musician, chef, and so much more, passed away on December 11, 2022 at the age of 89 in Kingston, NY. Born February 20, 1933 to Chas Baffa and Cecelia Hines. Her older sister, Margaret “Margie” Louise Hines, went on to become the original voice of Betty Boop and one of the voices of Olive Oyl.  Margie married Jack Mercer who voiced “the real” Popeye, as MaryLou would say.

She was a graduate of Woodrow Wilson Vocational High School in Queens, NY 1951.  After graduating, she went on to work for the New York Telephone Company before moving upstate to Kingston, NY with her father. As a musician, she played the stand-up bass, piano, and was an avid singer, having studied at the Metropolitan Opera House.  She also sang weekly at local churches and nightclubs.

As a young woman, she helped her father open restaurants where she learned the ins and outs of the industry and was able to act as an ever-so social butterfly.  She later went on to become the first employee of Frank Reis Insurance, helping build the business from the ground up.  She remained there until her retirement. She, and the love of her life, Clyde “Chuck” Wengert, retired and moved to Cape May, NJ in 1987, where they enjoyed living the shore life.  More than anything, she enjoyed hosting cocktail hour and dinner in her home.  There wasn’t a person around who didn’t love MaryLou’s food.  She cooked like she lived—with spice, intention, and a whole lot of heart.

In lieu of flowers, raise your martini glass, play some Sinatra, enjoy a meal with your loved ones, and make a toast to the life of the party: MaryLou!

To order memorial trees or send flowers to the family in memory of Mary Louise "MaryLou" Wengert, please visit our flower store.