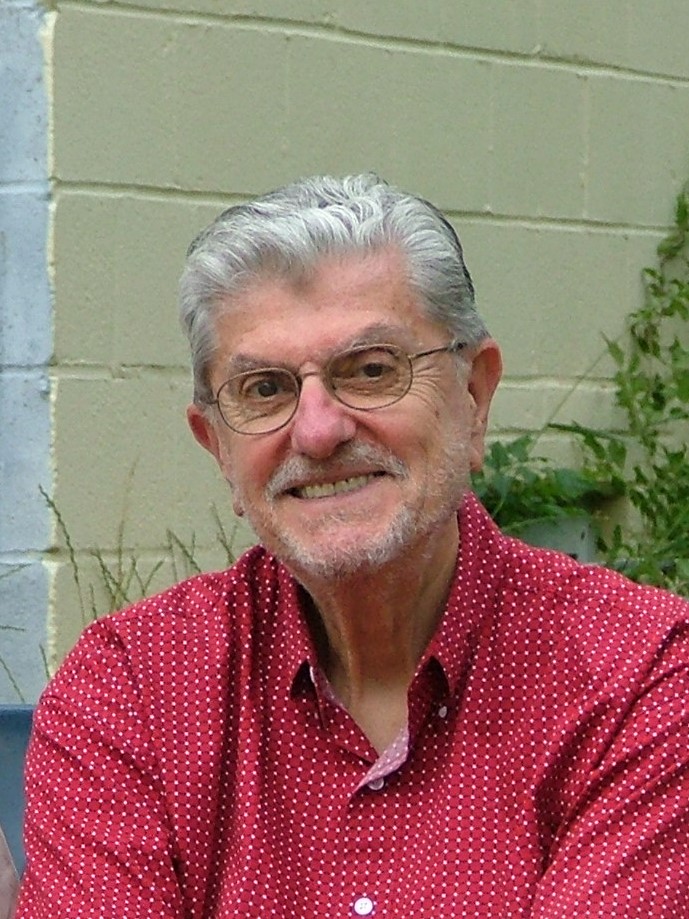 Martin Beckerman, 91, of Woodstock, NY, passed peacefully on Monday, June 6, 2022, at Health Alliance Hospital in Kingston, NY. Marty was born on August 29, 1930, in Brooklyn, NY and was the son of the late William and Jean Siegel Beckerman. After high school, Marty went to Brooklyn City College before studying at Tulane University.  While at Tulane, he was inducted into the Army in 1953, and served at Fort Benning Georgia as a Radio Telegraph Operator. After the army, he returned to Tulane where he received his master’s degree in Physics in 1959.

While studying in New Orleans, he met his wife, Judith Rose Shultz. They married in December 1953. In 1959, Marty accepted a job with IBM and they moved to Kingston, NY. After living in Kingston for a few years, they moved to Woodstock where they raised their three sons. He worked his entire career with IBM in Kingston, Fishkill and Westchester and co-authored several patents.

Marty was very devoted to his family, from coaching baseball to watching his grandchildren play sports.  Even after 6 decades of marriage, he would still open the car door for Judy. Marty had the ability to fix anything. He wasn’t going to have someone else to do something he was fully capable of doing himself (with a little help from his sons). He was an avid fan of the Sunday New York Times Crossword puzzles, usually completing them in pen. He loved to watch golf and baseball, and continued to follow the Dodgers, even after they moved from Brooklyn to LA.

Marty is survived by his wife Judy; sister Eunice and her husband David; sons Mark and his wife Paula, Steven and his wife Lisa, and Wayne and his wife Marian; grandchildren Dylan, Tanner, Kelsie, Marisa, Elena, Page, and Sasha.

Arrangements entrusted to Keyser Funeral & Cremation Service, 326 Albany Avenue, Kingston, NY 12401. A funeral will be held on Friday, June 10 at 10:00am at Keyser Funeral & Cremation Service, 326 Albany Avenue, Kingston. Burial to immediately follow at Montrepose Cemetery. A tribute for Martin may be found at the link below, where you may leave memories and expressions of sympathy for his family. In lieu of flowers, contributions in Marty’s memory may be made to Family of Woodstock at www.familyofwoodstockinc.org/donate/.

To order memorial trees or send flowers to the family in memory of Martin Beckerman, please visit our flower store.