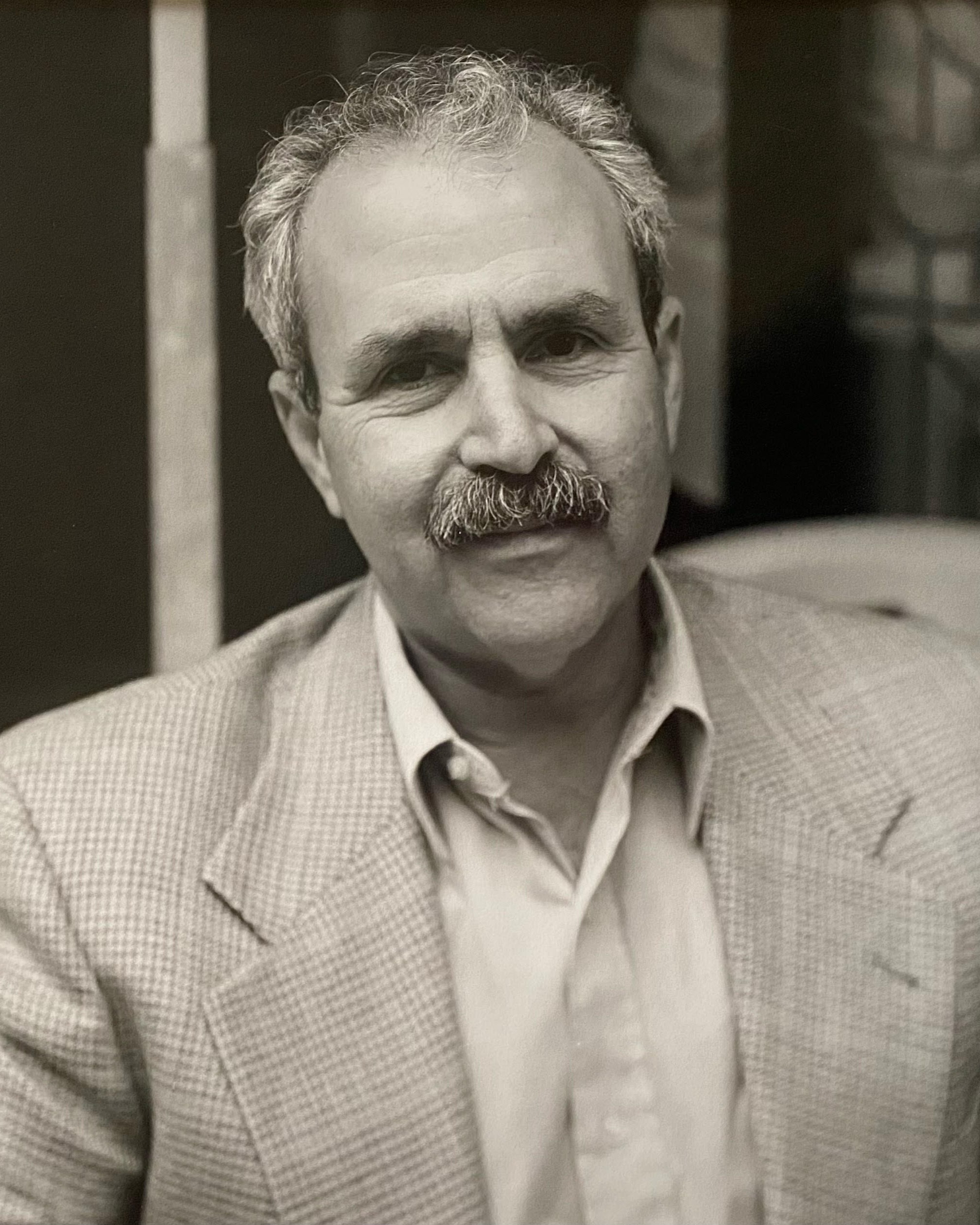 Mark R. Feldman, M.D., 82, of Kingston, NY, passed away on Tuesday, December 6, 2022 at Health Alliance Hospital in Kingston, NY after a short illness. He was born on October 9, 1940 in Kingston, NY, son of the late Samuel and Lillian Kaplan Feldman.

Mark married Kayla Abelove in 1964.  They had two daughters, Samantha (Feldman) Lagocki of San Mateo, CA and Abigail Feldman of Woodbury, VT.   He was a graduate of Kingston High School (1958); University of Buffalo (B.S., 1962) and Faculté de Médecine, University of Lausanne, Switzerland (1970).  He completed his internship and residency at St. Vincent Hospital and City Hospital in Worcester, MA, and was a teaching fellow, in gastroenterology, at Brown University, Providence RI.  Mark opened the first endoscopy suites at Kingston and Benedictine Hospitals in 1976, and practiced gastroenterology full time until his retirement in 2014.  He truly loved all of his patients and the feeling was often mutual.

Mark was a true connoisseur of jazz.  His love of the genre began when he was a teenager and his knowledge became almost encyclopedic.  He began producing records in the early 1980’s and garnered 3 Grammy nominations under the Uptown Records label.  He founded Reservoir Music in 1987 and recorded 97 titles which have been listened to and admired globally.  He truly loved the music and respected the talent of the musicians.

He is survived by his wife, Kayla Abelove Feldman of Kingston, his daughters, Samantha Lagocki and Abigail Feldman, his grandchildren, Jacob Lagocki and Sasha Lagocki, his brother, Robert A. Feldman, sister-in-law Janet Feldman and sons-in-law, Ulysses S. Grant and Andrew Costagliola.

Mark is preceded in death by his parents Samuel and Lillian Kaplan Feldman, his in-laws, Robert and Anne Abelove, his sister-in-law Marsha Abelove Lee and his son-in-law, Daniel J. Lagocki.

Arrangements are entrusted to Keyser Funeral & Cremation Service, 326 Albany Avenue, Kingston, NY 12401, where family and friends may visit on Sunday, December 11, 2022 from 11-1pm. The funeral service will take place at 1pm with burial following in Montrepose Cemetery.

A tribute for Mark can be found at www.KeyserFuneralService.com, where you may leave memories and expressions of sympathy for his family.

In lieu of flowers and gifts, the family requests that donations be made to Hudson Valley Hospice or The Boys and Girls Club of Ulster County.